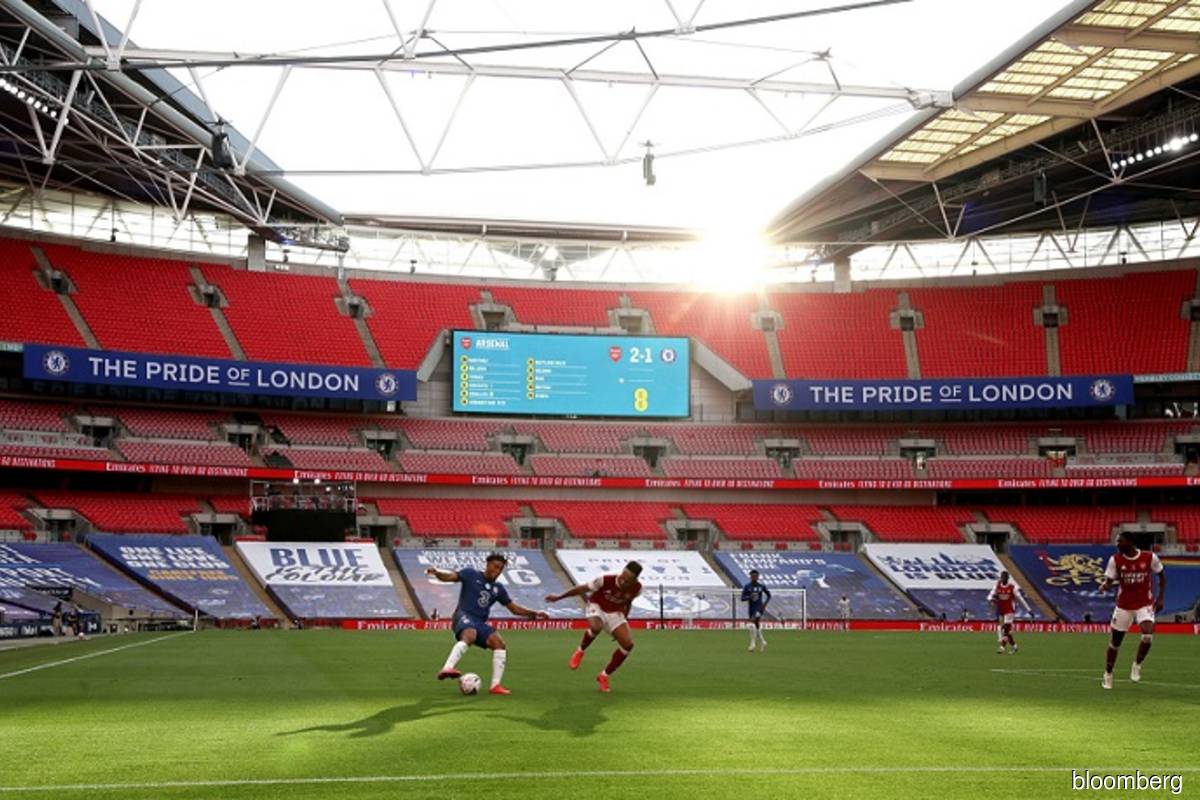 (July 29): The European soccer market contracted for the first time since the financial crisis in the 2019/2020 season, as the coronavirus pandemic disrupted some of the region’s biggest competitions.

Revenue fell by 13%, or 3.7 billion euros (US$4.4 billion), to 25.2 billion euros, as matches were postponed or cancelled amid social distancing measures, according to a report from Deloitte released on Thursday. The pain was felt across Europe’s largest leagues, with the so-called “big five” seeing revenue decline 11% in the season.

“We’re now beginning to see the scale of the financial impact that the pandemic has had on European clubs,” Dan Jones, partner and head of the Sports Business Group at Deloitte, said in a statement. “It will be a number of years before the full financial impact of the Covid-19 pandemic on European football is known.”

It has been a trying period for Europe’s most beloved sport. Clubs avoided the worst when play in most countries was allowed to resume after the first wave of the virus, though some storied teams in countries such as France and the Netherlands have been left fighting for survival, after competitions there were abandoned entirely.

Soccer clubs that play in England’s Premier League, the biggest national competition in Europe, racked up the biggest collective loss in their history last year, as games were halted and ticket sales evaporated. The most recent season, which ended in May, was played with few if any fans in stadiums, which normally see average attendances of around 40,000 people.

That was a big blow for England’s top clubs, which derived around 13% of sales before the pandemic from supporters buying tickets to cheer on their teams. Revenue from broadcasters paying to show matches that were supposed to be played a year earlier will help with a bounce-back, Deloitte predicted.