Europe set for biggest shift yet in financing cleaner growth 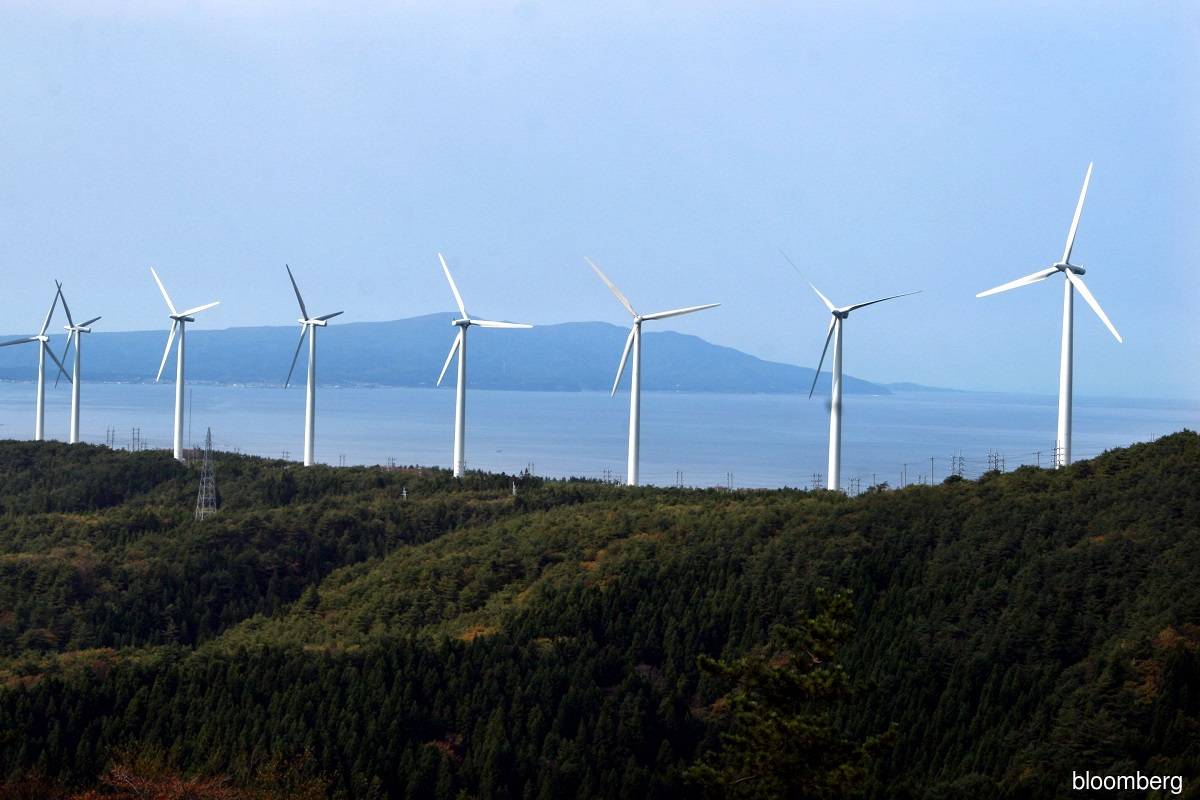 LONDON (Sept 21): The European Union (EU) will unleash as many green bonds as the world issued last year, testing the level of investor interest in financing a shift towards cleaner economies.

The bloc plans to create up to €225 billion of green debt, which will propel it from a debut issuer to the largest player in the nascent market in coming years. With no set definition on what makes a green bond, its criteria are likely to set a benchmark standard for others to follow. The plans are undoubtedly a big win for the industry — just four years after the first sovereign green bond issuance. Yet its efforts will gauge whether such assets can attract mainstream funds outside Europe, or find demand limited to an enthusiastic but specialised group of investors.

"From a market point of view, a development point of view, and a climate–change point of view" the EU's offerings are "going to alter the landscape", said Mitch Reznick, head of sustainable fixed income at Hermes Fund Managers Ltd. "From a value point of view, this works best for thematic funds, where value isn't necessarily the primary driver."

The huge issuance plan is the latest to fund pandemic rescue packages, leading to a surge in global debt. So far there has been no shortage of demand for green assets, thanks to a boom in environmentally conscious investing. These specialised funds helped Germany's debut green bond this month attract five times as many orders as the debt available.

The number of sustainable index mutual funds and exchange-traded funds and their assets of US$250 billion have both doubled in the past three years, according to Morningstar. Frans Timmermans, the EU's climate chief, sees this deeper pool of investors as an opportunity for the bloc to fund change.

"Demand will continue to outstrip supply at least in the near term," said Trisha Taneja, head of sustainable finance at Deutsche Bank AG, one of the lead banks running Germany's green bond sale. "The question of whether green actually carries a price tag, we'll get an answer once there's an even market on the demand and supply side."

The EU is stepping into a relatively small market, worth around US$80 billion. Governments have lagged companies in issuing green bonds, though the pace is picking up: those looking set to follow Germany may include Italy, Kenya, and Brazil. In the US, a win for Joe Biden in November's election could mean a boom for green finance given his US$5 trillion climate plan.

Germany's entry into the market could spark a flurry of issuance from other countries, according to Colin Finlayson, co-manager of the Aegon Strategic Bond Fund. Still, "as an investment alternative to conventional or traditional bonds, it is not yet clear whether green bonds will offer a superior return", he said. "Interest and demand will come from those who are making a conscious decision to support a government's efforts to invest in more climate-friendly or sustainable projects."

There are still some hurdles the bloc must overcome to issue such debt. Officials are still working on the criteria and there could be disagreement over what counts as green, following recent debate over whether funding for nuclear energy should be included.

The European Commission is collecting opinions from insurance companies, banks, academia, and others on the new standard in a consultation that will close in October.

For conventional investors, the likelihood that green-focused funds will hang onto the debt will probably reduce trading, with Germany's new bonds already commanding a higher premium in the secondary market, according to Bloomberg Intelligence. That makes securities less appealing on a price basis for money managers that do not have to hold them.

Still, the EU is likely to follow Germany in issuing debt across different maturities over several years, in an effort to set a bond yield curve and boost liquidity. That could ultimately bring these securities into the mainstream.

"This is a significant change in the terms of the debate. And what you're seeing as a result of that is an absolutely certain belief on the part of investors that change has actually started," said Sean Kidney, chief executive officer of the Climate Bonds Initiative. "Is it enough? No, but it's a bloody good start."