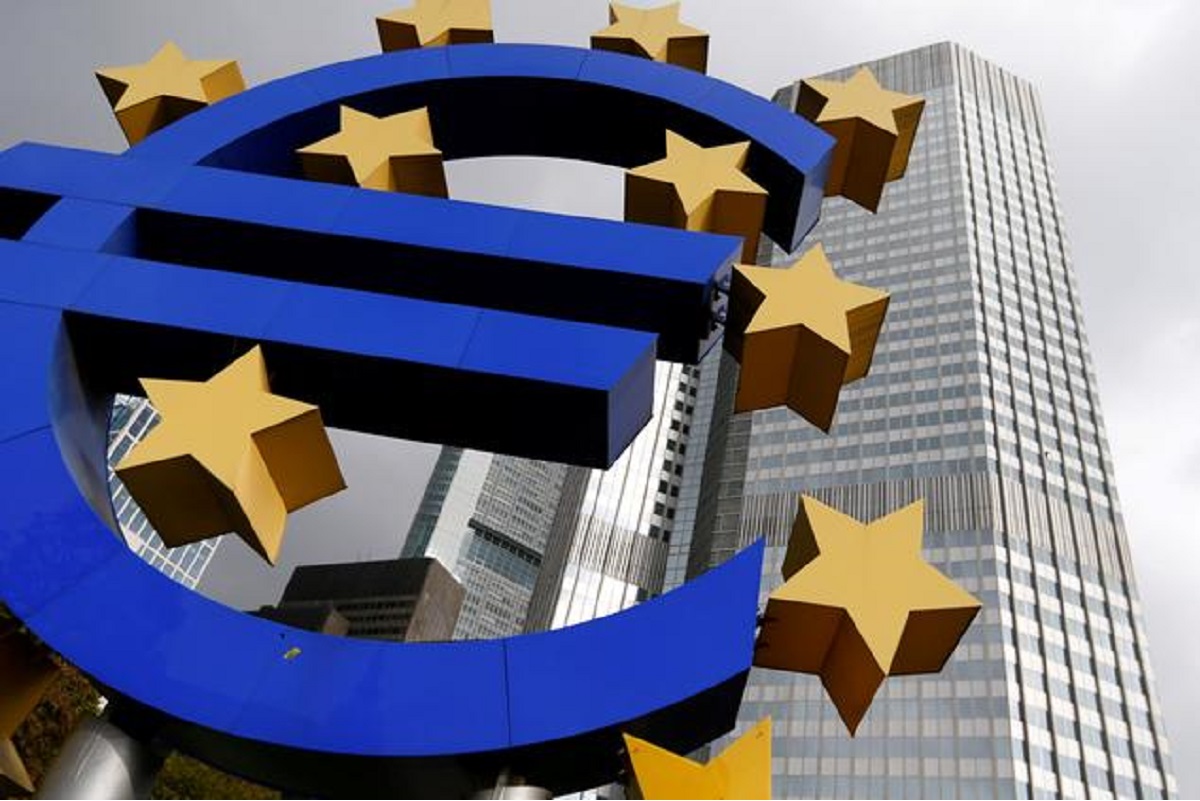 BRUSSELS/FRANKFURT (Dec 1): Euro zone inflation remained in negative territory for the fourth straight month in November, reinforcing European Central Bank concerns that the dip in prices may be more persistent than feared as deflationary forces intensify amid a deep recession.

Annualised price growth in the 19 countries sharing the euro held steady at minus 0.3%, underperforming expectations for minus 0.2%, as energy prices tumbled and the decline in non-energy industrial goods accelerated as Europe implemented lockdown measures to combat the coronavirus pandemic.

Perhaps more worrying for policymakers, a narrower core measure, which excludes food and energy costs, remained steady at 0.4%, well below the ECB's target of almost 2%, an objective it has persistently undershot for more than seven years.

With the euro zone heading back into recession in the fourth quarter, the ECB has already flagged more stimulus at its December meeting, making the case for more emergency bond buys and cheap liquidity to banks, leaving policymakers only to debate the details of the package.

Policymakers also argued that the task is to keep financing conditions at their current level, rather than to cut them further, a point also made by ECB board member Isabel Schnabel in an interview with Bloomberg.

While markets expect a six-month extension of emergency bond buys, Schnabel said that a longer extension is also being considered and it was not the ECB's job to deliver on market expectations.

Inflation is likely to be the main discussion in the December meeting as policymakers are increasingly worried that a deep and lengthy recession makes deflationary forces more permanent.

Indeed, an even narrower inflation measure, which excludes food, energy, tobacco and alcohol, held steady at 0.2%, indicating that there are barely any underlying price pressures.

"Policymakers had hoped that most of the fall in inflation since the summer was due to temporary factors including the VAT cut in Germany and atypical times of summer clothes sales," Andrew Kenningham at Capital Economics said in a note to clients.

"But the breadth of the fall in inflation since the summer, which has affected all euro zone countries, and its persistence suggest that these temporary factors are not the whole story."