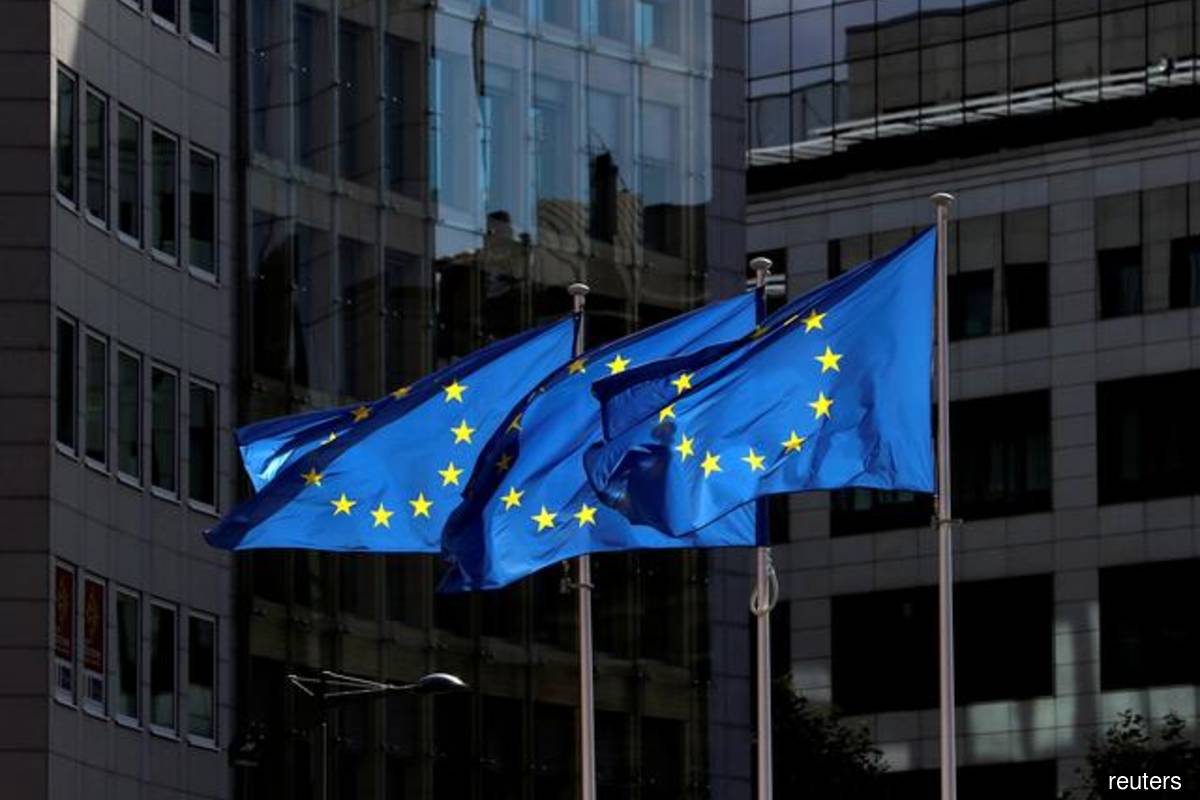 LONDON (Feb 23): Online platforms like Robinhood in the United States that offer commission-free share trading to retail investors would be illegal in the European Union, officials from the bloc said on Tuesday.

Online trading came to the fore last month, after retail investors following the Reddit forum WallStreetBets, piled into GameStop Corp shares via the Robinhood platform, sending the retailer's stock rocketing more than 1,000% at the expense of prominent investors who had bet against the stock.

Ugo Bassi, a senior official in the European Commission's financial services unit, said the EU executive had looked at "payment for order flow" under three aspects of the bloc's securities law.

This refers to a broker rewarding an online platform for funnelling trades to it.

"The preliminary conclusion that we came to is that the combination of these three sets of rules would prevent a payment for order flow, as it was described in GameStop and Robinhood from being legal and authorised in Europe," Bassi told the European Parliament.

Steven Maijoor, chairman of the European Securities and Markets Authority, the EU's markets watchdog, added it was difficult to reconcile payment for order flow "with putting the client first".

Holders of a short position in stocks must disclose it to EU regulators and Bassi said potential changes could include publishing which stocks have short positions on a weekly or fortnighly basis.

"We could think of rules clarifying the duties of brokers or investment advisors and their firms, when they participate in online chat rooms," Bassi said.

Maijoor said there were only 20 stocks in Europe with net short positions of above 10%, limiting the risk of a GameStop-style short squeeze.

Online communities of retail investors were still mainly national in the EU, giving them less clout than in the far bigger US market, Maijoor said.

He cautioned about going too far in penalising short-sellers, saying they can help markets work well, referring to collapsed German payments company Wirecard.

"In the Wirecard case, there were short-sellers wanting to get the accounting fraud to the surface," Maijoor said.