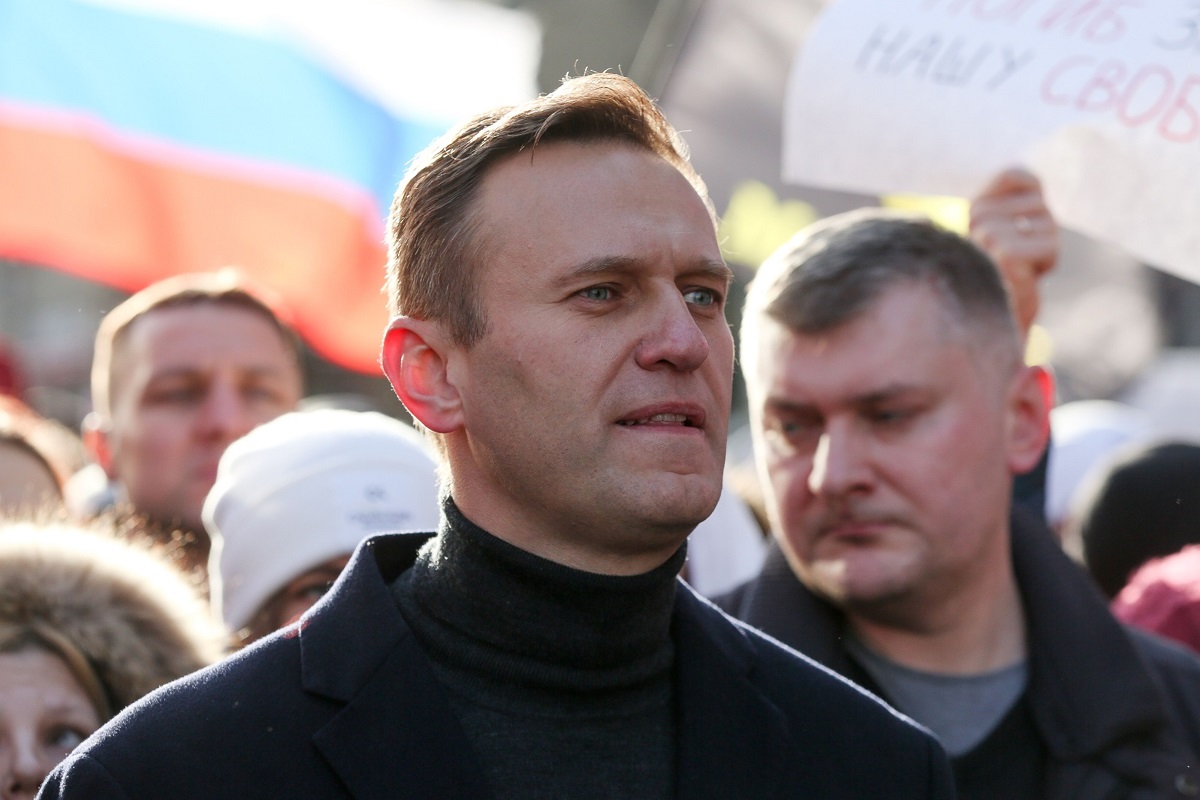 BRUSSELS (Jan 25): The European Union will consider fresh sanctions on Russian individuals on Monday after more than 3,000 people were arrested across Russia last Saturday to demand the release of Kremlin critic Alexei Navalny.

Lithuania's foreign minister, arriving in Brussels for a meeting of the bloc's 27 top diplomats, said "a change is in the air in Russia" that the bloc must support, especially after Navalny's detention as he returned to Russia from Germany.

"The EU needs to send a very clear and decisive message that this is not acceptable," Gabrielius Landsbergis said in a video statement, calling for more sanctions on Russian individuals.

The EU already has economic sanctions on the Russian energy, financial, and arms sectors over its 2014 annexation of the Crimea peninsula and has imposed sanctions on Russian officials close to President Vladimir Putin in response to Navalny's poisoning in August.

German Foreign Minister Heiko Maas demanded the immediate release of protesters who braved extreme cold to call for Navalny's release, but did not make further comment.

In central Moscow last Saturday, where Reuters reporters estimated up to 40,000 people had gathered in one of the biggest unauthorised rallies for years, police were seen roughly detaining people, bundling them into nearby vans.

Germany and France, the EU's main powers, will be central to deciding if the bloc goes ahead with punitive measures on Russia, a big oil and gas exporter to the bloc, although no detailed list of names is expected to be decided on Monday.

Navalny said Putin was behind his poisoning last August, a version that the Kremlin rejects. The Kremlin said it has seen no evidence that Navalny was poisoned and that it will not heed calls by some Western countries for sanctions over Navalny's detention because his case is a domestic matter.