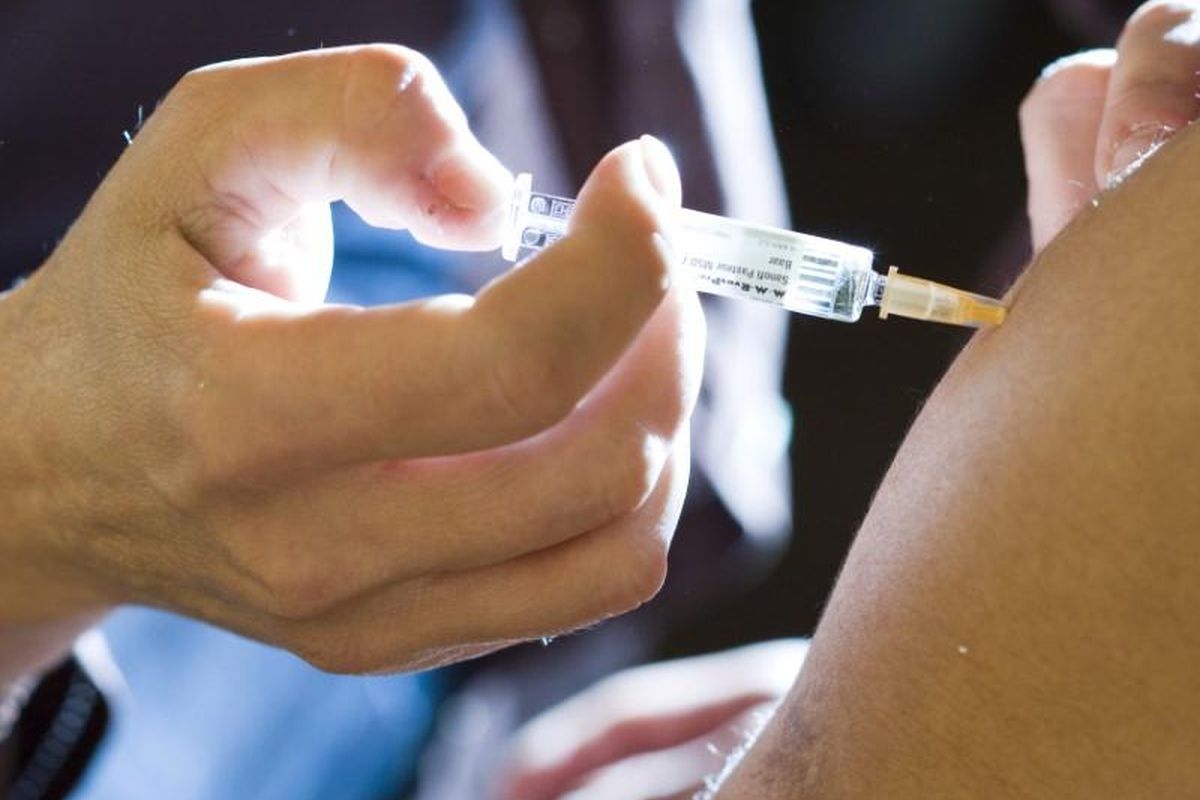 BRUSSELS (May 6): The European Union is willing to discuss a proposal to waive intellectual property rights for Covid-19 vaccines, European Commission President Ursula von der Leyen said on Thursday, as drugmakers fought their ground and their share prices slipped.

US President Joe Biden voiced support on Wednesday for a waiver in a reversal of the US position, and his top trade negotiator, Katherine Tai, swiftly endorsed negotiations at the World Trade Organization.

WHO chief Tedros Adhanom Ghebreyesus reached for capital letters in a tweet calling Biden's move a "MONUMENTAL MOMENT IN THE FIGHT AGAINST #COVID19", and said it reflected "the wisdom and moral leadership of the United States".

WTO Director-General Ngozi Okonjo-Iweala told member states that she "warmly welcomed" the US move, adding: "We need to respond urgently to Covid-19 because the world is watching and people are dying."

Von der Leyen, speaking to the European University Institute in Florence, said the EU was ready to discuss any proposals that address the crisis "in an effective and pragmatic manner".

"That's why we are ready to discuss how the US proposal for a waiver on intellectual property protections for Covid-19 vaccines could help achieve that objective."

But drugmakers — who have produced coronavirus vaccines in record time — said the proposal could have the opposite effect, by disrupting a stretched and fragile supply chain.

They urged rich countries instead to share vaccines more generously with the developing world.

And Germany, the EU's biggest economic power and home to a large pharmaceutical sector, rejected the idea, saying the reasons for the lack of vaccines were capacity and quality standards.

Health Minister Jens Spahn said he shared Biden's goal of providing the whole world with vaccines, but a government spokeswoman said in a statement that "the protection of intellectual property is a source of innovation and must remain so in the future".

The International Federation of Pharmaceutical Manufacturers and Associations said a waiver would encourage new manufacturers who lacked essential know-how and oversight.

One of those firms, Moderna, had already waived its patent rights in October, and on Thursday noted the lack of companies able to rapidly manufacture a similar vaccine and secure approval for it.

Brian Skorney, an analyst with the US investment bank Baird, said he believed the discussion amounted to grandstanding by the Biden administration, and doubted it would have any broader long-term impact across the industry.

While Wall Street's main indexes rose slightly on Thursday, vaccine makers' shares were down, albeit well off their early lows. Moderna was down 2.8% at 1548 GMT. Pfizer was down 1.4% and Novavax was down 0.4%. In London, AstraZeneca, which has sold its vaccine at cost price, fell 0.8%.

More than 155 million people have been reported to be infected worldwide by the coronavirus and almost 3.4 million have died, according to a Reuters tally.

But the vast bulk of the 624 million people who have received at least one dose of the vaccine, according to the Our World in Data website, live in wealthier countries.

The global COVAX facility, which is backed by the WHO and the Global Alliance for Vaccines and Immunization (GAVI) and aims to supply vaccines to low-income countries, has so far handed out around 41 million doses.

'US has exported none'

French President Emmanuel Macron said he was "very much in favour" of opening up intellectual property. However, a French government official said the lack of vaccines was the result of a lack of production capacity and ingredients, not of patents.

"I would remind you that it is the United States that has not exported a single dose to other countries, and is now talking about lifting the patents," the official said.

"The results will not be tomorrow," told a briefing. "What we need now, and urgently, is vaccines that we can put in the arms of people while developing our own manufacturing capacity."

South Africa and India made the initial waiver proposal at the WTO in October, gathering support from many developing countries, which say it will make vaccines more widely available.

Until now, the European Union has been aligned with a group of countries, many including Britain and Switzerland home to large pharmaceutical companies, that have opposed the waiver.

British trade minister Liz Truss did not mention the waiver, but said Britain was working at the WTO to resolve the issue. Switzerland said Biden's announcement was an important one, but that many questions remained open.

Vaccine-making is complicated, as shown by the production problems experienced by several manufacturers, and would also require a transfer of technology, know-how and personnel.

Morgan Stanley analysts noted that there was no mechanism to force companies to teach others how to make their vaccine.

Von der Leyen said that, in the short run, the EU was urging all vaccine-producing countries to allow exports and to avoid measures that disrupt supply chains.

A European Commission spokeswoman said this comment was not aimed at any country in particular.

South Africa and India have said they will revise their waiver proposal ahead of the next WTO meetings on the topic later in May and on June 8-9.