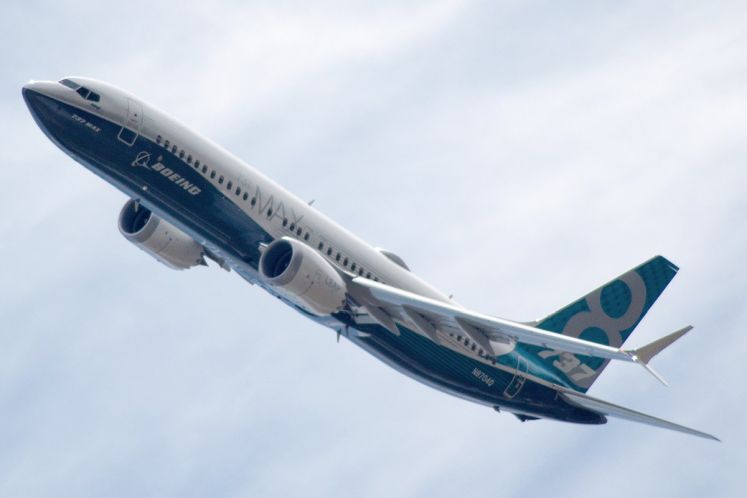 It was the second deadly crash of a 737 MAX in less than six months and led to the worldwide grounding of Boeing's top-selling aircraft and a halt in deliveries that airlines have said caused a loss in revenues.

"We have invited Boeing to discuss compensation. It's compensation for the grounded MAX ... there is also compensation for delayed delivery of the MAX that was supposed to come and loss of revenue," Tewolde said in an interview, adding that it expects compensation by the end of June when its fiscal year closes.

Boeing said in a statement that it does not comment on its arrangements with particular customers but will continue to work closely with Ethiopian Airlines and others "to reach a fair and reasonable outcome."

Ethiopian, Africa's largest airline, has decided not to pursue a lawsuit against Boeing over the 737 MAX crash as it remains a "partner" and Ethiopian uses many of its planes, he said, adding the settlement could be in form of cash or supplies of plane parts.

He did not say how much compensation the airline, with four MAX planes in its fleet, was seeking or how many planes it has on order.

The global aviation industry is at a virtual standstill due to the coronavirus pandemic, forcing airlines that were once eager for new jet deliveries to grow their networks to scale back their flying schedules and park planes.

To help it overcome a drastic downturn in passenger revenues, Tewolde said his airline has converted 22 passengers planes to cargo aircraft, stripping out all seats.

"Normally cargo would make 15% of our revenue, but at this time when the passengers revenue is almost gone we are only surviving on cargo," he said.

Demand for cargo has grown mainly to transport personal protective equipment and medical supplies to tackle the virus.

So far Ethiopian had not cancelled any jet purchases despite the collapse in air travel, though several orders, including some from Boeing and Airbus, had been delayed, he said.

Ethiopian made a loss of US$550 million between January and April, but Tewolde ruled out seeking a bailout from the Ethiopian government.