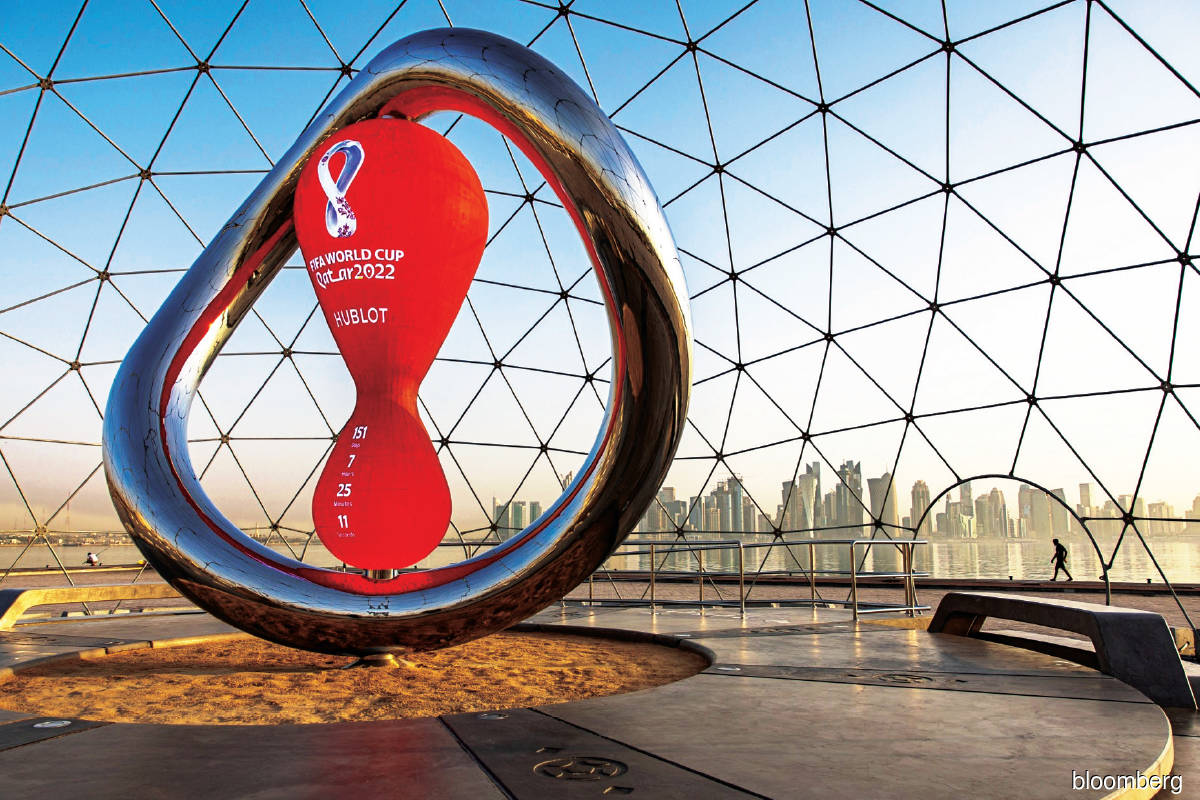 Recently, the organisers of the FIFA World Cup 2022 in Qatar were slammed for making carbon-neutral claims about the tournament.

Carbon Market Watch, a Belgium-based non-profit organisation, issued a report stating that the calculations for the event’s carbon footprint ignored some major sources of emissions. In addition, the credits being purchased to offset those emissions had a low level of environmental integrity and were unlikely to benefit the climate.

This is only one of the many occurrences where organisations are accused of greenwashing. Most of the time, the public believes in these greenwashing claims because of a lack of comprehension of the terms used by these organisations.

Here are the definitions for some of the popular ESG terms used by companies: