E-services: Forex rates at your fingertips 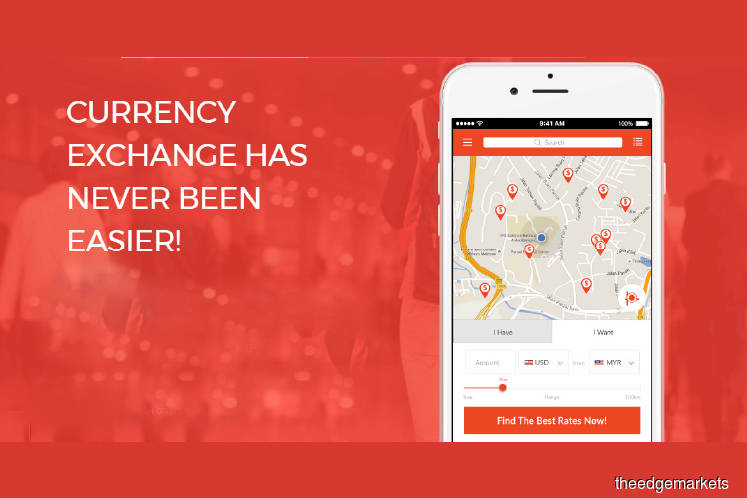 You are just days away from leaving for that overseas holiday you have been planning the whole year but like every other Malaysian, you are waiting until the last minute to change your currency.

The uncle next door says the money changer at a nearby mall offers the best rates, but a friend says his money changer is the best.  The mere thought of driving to each of these places to check and compare rates is stressful. So, what are your options?

Now, there is no need to pull your hair out trying to find the best exchange rates in town because CurrenSeek does that for you. The app locates money changers in your vicinity and provides you all their available rates.

The idea for the app came about when one of its co-founders, Amir Haghbin, wanted to change his US dollars into ringgit but found there was a significant difference between the rates he was offered by the money changers he visited. Then, he asked his Malaysian friends for recommendations. After much checking and research, he found a money changer who offered good rates, but the queues were long.

After he changing his US dollars, Amir passed a small money changer’s booth at a convenience store. There was no queue and the exchange rates were better, which left him frustrated. That is when he decided to start CurrenSeek.