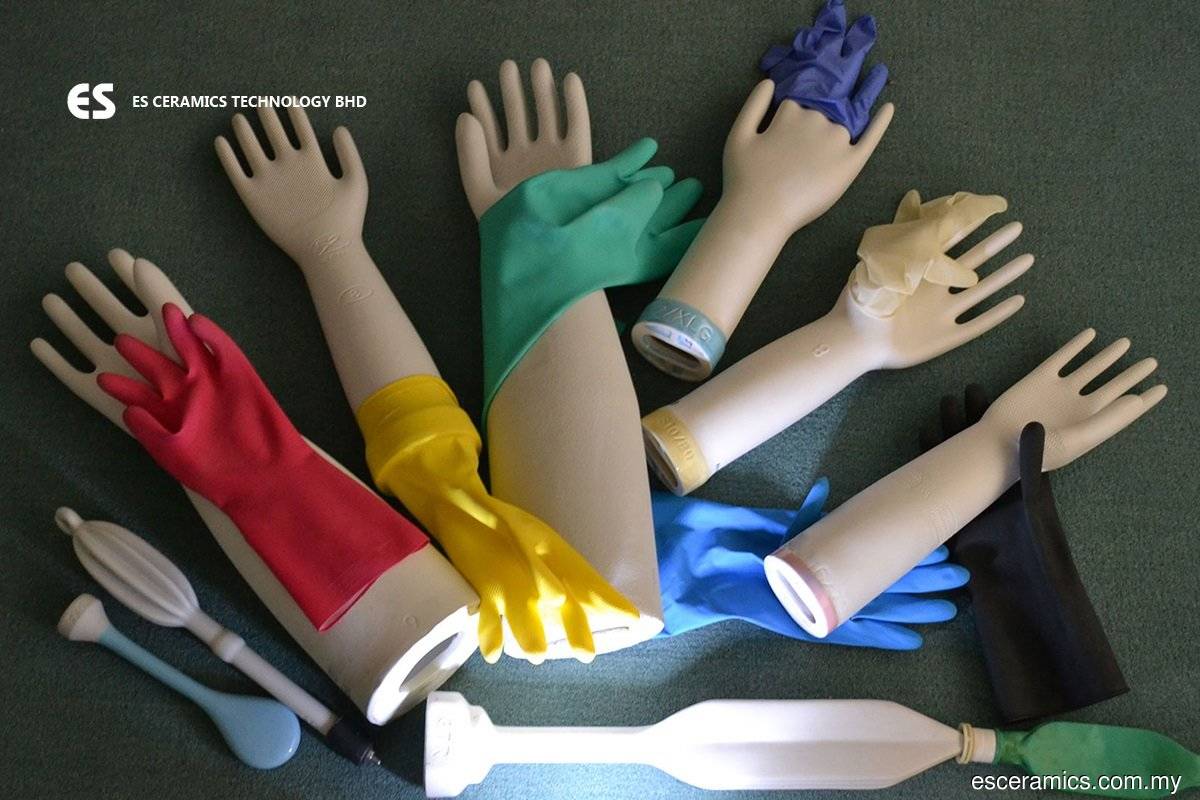 Earnings per share rose to 2.37 sen from 1.82 sen, the group's bourse filing showed.

No dividend was declared for the quarter compared with in the previous year.

ES Ceramics attributed the results mainly to the higher sales output from the additional production capacity, better product mix and deferment of deliveries from previous quarters as requested by the customers.

On prospects, ES Ceramics said despite the prevailing challenges, the group remains cautiously optimistic about the long term business prospects.

It said it will continue to actively pursue various business strategies to increase its revenue, focus on improving efficiency, and implement cost control measures.