Erwin ceases to be substantial shareholder of Censof 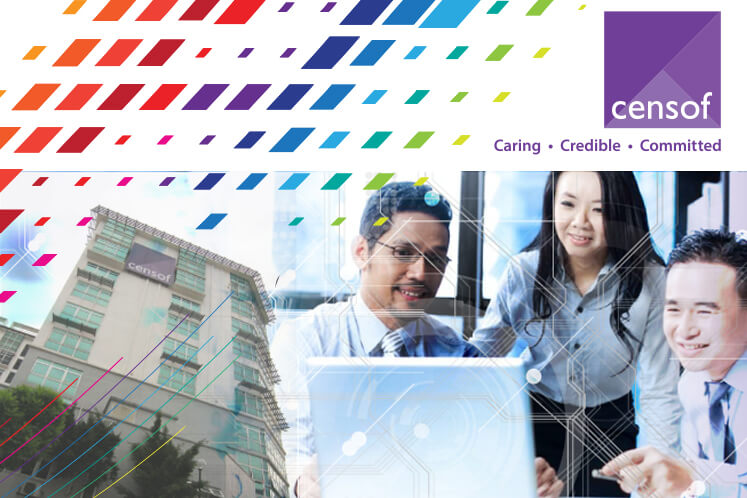 KUALA LUMPUR (March 24): Censof Holdings Bhd saw Erwin Selvarajah Peter Selvarajah ceasing to be a substantial shareholder of the company after disposing of some of his stake in the company.

In a filing with Bursa Malaysia today, the financial management software solutions provider said Erwin had disposed of some 1.60 million shares in the company on the open market on March 23.

Following this, his equity interest in the company has come down to 4.92% or 24.69 million shares.

Erwin first emerged as a substantial shareholder of Censof in June 2018.

Censof’s shares closed unchanged at nine sen today, giving it a market capitalisation of RM45.16 million, after some 2.37 million shares were traded.