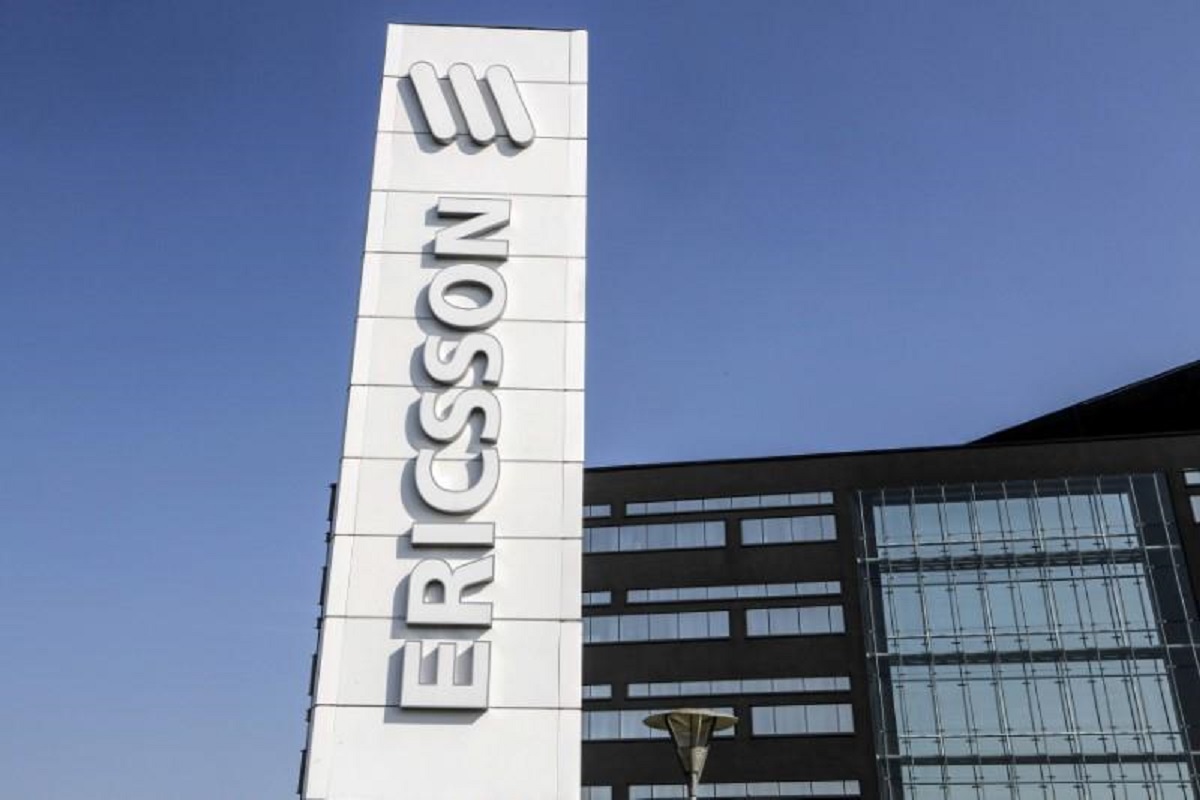 STOCKHOLM (May 7): Ericsson said on Friday it had reached a multi-year agreement on global patent licenses with Samsung, ending a dispute that hit the Swedish telecom equipment maker's first-quarter revenue.

The cross-license agreement covers sales of network infrastructure and handsets from Jan 1, 2021, it said in a statement.

The settlement would end complaints filed by both companies before the US International Trade Commission as well as the ongoing lawsuits in several countries.

The companies declined to disclose the terms of the deal citing confidentiality.

In the first quarter, Ericsson's patent licensing revenue fell to 0.8 billion crowns from 2.5 billion crowns a year earlier. In December, Ericsson filed a lawsuit against Samsung in the United States over royalty payments.

The company said its patent revenues continue to be affected by factors such as expired license agreements pending renewal, geopolitical impact on the handset market, a technology shift from 4G to 5G, and possible currency effects going forward.