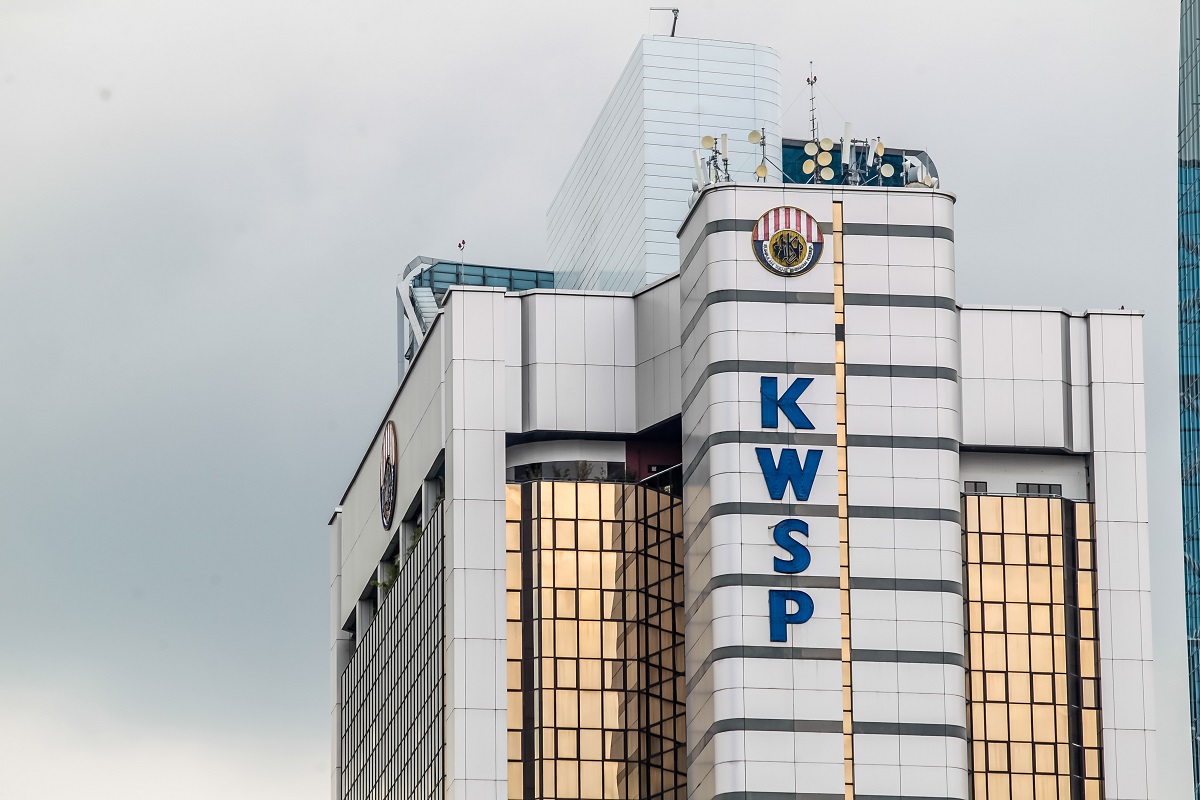 For the remaining half of the year, the EPF CEO highlighted that the country’s recovery prospects are dependent on how the Covid-19 situation plays out in the near term. (Photo by Zahid Izzani Mohd Said/The Edge)

The EPF said that equities continued to be the main contributor of income for 2Q21 at RM7.89 billion, accounting for 53% of total gross investment income.

As part of its internal policy to ensure a healthy portfolio, the retirement fund has adopted cost write-downs on listed equities.

According to the EPF, in 2Q21, RM210 million was written down for listed equities, compared with RM1.66 billion for the same quarter in 2020, following the continued recovery across global markets.

Its chief executive officer (CEO) Datuk Seri Amir Hamzah Azizan said the EPF delivered a resilient performance in 1H21, driven by the progressive recovery of equity markets and most asset classes amid the global rebound.

“The accelerating roll-out of Covid-19 vaccines and the reopening of economies supported a stronger performance of equities in developed markets.

“However, equities in emerging markets were more muted due to the resurgence of Covid-19 in Southeast Asian countries and tighter regulations imposed by China authorities on several sectors that triggered a sharp decline in stock prices,” he said.

Meanwhile, fixed Income instruments continued to contribute a stable income of RM5.28 billion or 36% of gross investment income in 2Q21.

This was lower compared with the RM6.17 billion recorded for 2Q20 due to lower trading gains.

This was also in line with higher interest rates in 2Q21, compared to the corresponding period last year.

The EPF said that diversification into different asset classes, markets and currencies continued to provide income stability and added value to its overall return.

To assist members affected by the pandemic, the EPF launched the i-Sinar and i-Citra facilities to provide some financial relief. To date, this involves the disbursement of a total of RM67.6 billion.

About 89% of applicants under i-Sinar and 86% under i-Citra stated that the withdrawals were for daily expenses or urgent financial needs, according to the EPF.

For the remaining half of the year, Amir Hamzah highlighted that the country’s recovery prospects are dependent on how the Covid-19 situation plays out in the near term.