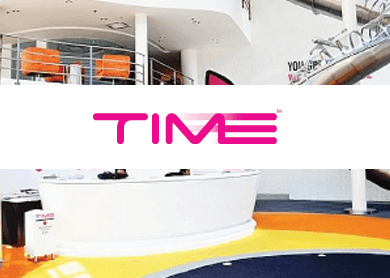 KUALA LUMPUR (Oct 21): The Employees Provident Fund (EPF) has re-emerged as the substantial shareholder in TIME dotCom Bhd, with total shareholdings of 30.21 million shares or a 5.249% stake.

In a filing with Bursa Malaysia today, the telecommunications group said EPF acquired the 30.21 million shares last Friday (Oct 16) in the open market. The transaction price for the shares was not disclosed.

It is worth pointing out that the provident fund had been slowly reducing its stake in TIME dotCom since last month. It ceased to be a substantial shareholder of the company after disposing of some 5.77 million shares on the open market, which is equivalent to a 1% equity stake on Oct 12.

TIME dotCom's shares gained five sen or 0.74% to close at RM6.80 today, for a market capitalisation of RM3.85 billion.