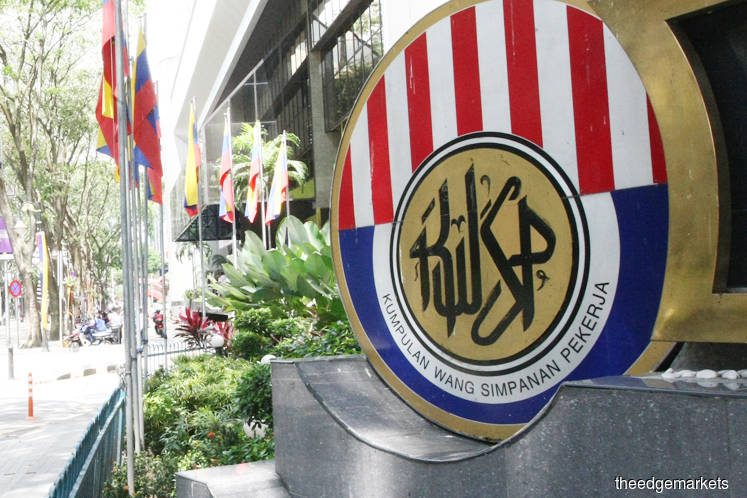 KUALA LUMPUR (May 17): The Employees Provident Fund (EPF) has ceased to be a substantial shareholder of Sapura Energy Bhd, a Bursa Malaysia filing showed today.

In the filing, it said EPF had ceased to be a substantial shareholder on May 8, after it disposed of 10 million shares at RM1 each.

EPF has been selling off its shares in the oil and gas services provider since last year. As at May 15, a Bursa filing showed that it had last disposed of two million shares, giving it a new total of 300.13 million shares held or a 5% direct stake.

Sapura Energy was the second most active counter on the bourse today. Its shares closed down 5.56% or 4.5 sen to 76.5 sen, with 192.01 million shares traded, giving it a market capitalisation of RM4.58 billion.

The stock had risen from 67 sen on May 8 to 84 sen on May 14 when markets reopened following the 14th general elections, before paring gains to close at 76.5 sen today.