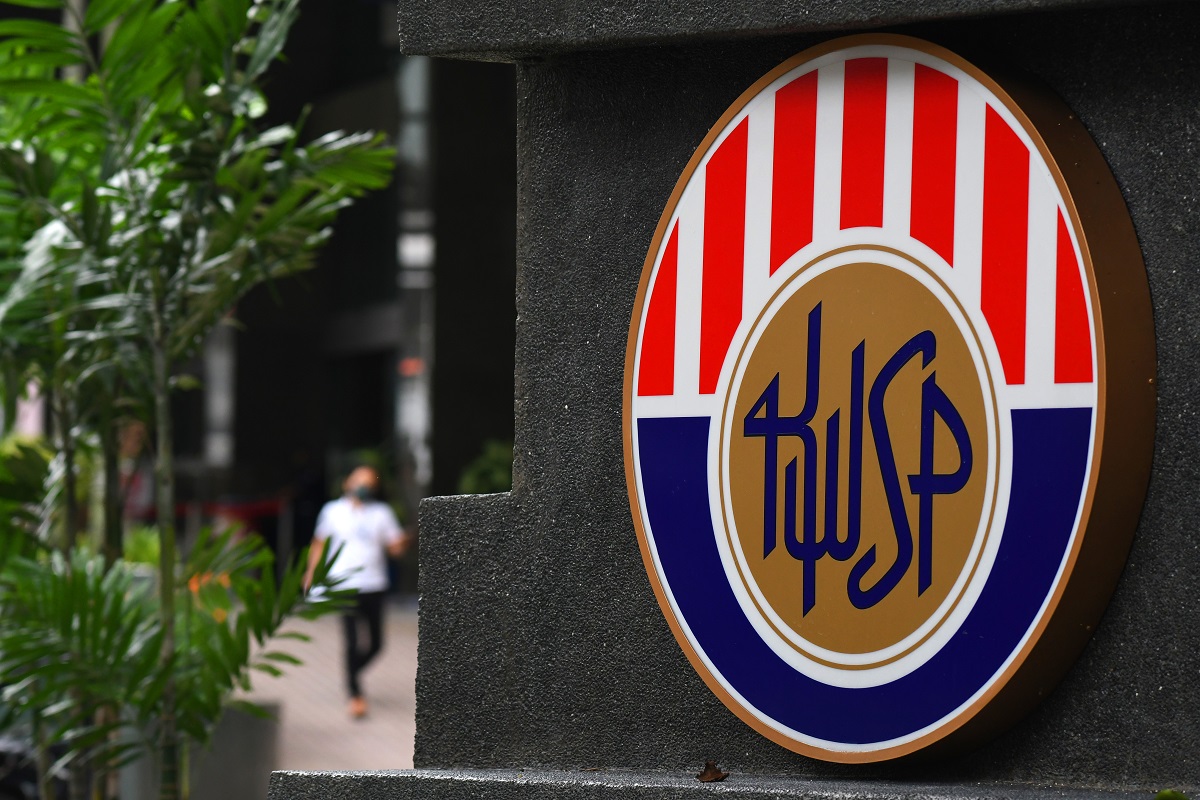 KUALA LUMPUR (April 16): The Employees Provident Fund (EPF) has received 5.3 million applications under the Special Withdrawal facility to withdraw a total of RM40.1 billion, as of 8pm on April 14.

EPF said the applications represented 44% out of the 11.95 million members who were eligible to withdraw the facility, the EPF said.

The payments will be made in batches, with the first batch set to commence from April 20, the retirement fund said in a statement.

The Special Withdrawal facility — the fourth round of special withdrawals to help members tide over from the effects of Covid-19 — was opened from April 1.  It allows members aged 55 and below to withdraw up to RM10,000 per person from their savings, and is slated to close on April 30.

A further 29% of informal (self-employed or no formal employment) and inactive members also applied.

Meanwhile, in terms of race, the EPF said the bulk (63%) of applicants were made up of Bumiputera Malays, followed by Chinese at 12% and Indians at 7%. The 17% balance of applicants comprised Bumiputera Sabah and Sarawak, as well as non-Malaysians.

The retirement fund said that based on feedback from applicants, the top three reasons for special withdrawal applications are reduction in income or wage (24%), to assist affected spouse or family members (23%), and to increase sources of income (14%).

It said that 40% of applicants said utilisation of proceeds would be for the purpose of supplementing daily or monthly essential expenditure, followed by settling outstanding debts (26%), increasing emergency fund (8%) and assisting affected family members (7%).

The remaining 19% of applicants responded that proceeds were to be utilised for other purposes, such as children’s education, non-essential expenditure, and investment.

The EPF reminded its members to consider their long-term income security and only withdraw their savings if it is absolutely necessary, and utilise the money wisely and for appropriate purposes.

The retirement fund noted that it has implemented measures to prevent irresponsible third parties or scammers from making fake submissions and posing a danger to members’ savings.

“Members are strongly advised not to share photos or documents of their special withdrawal submission on social media and to exercise caution when withdrawing their money to avoid falling victim to potential scams and fraudsters,” it added.

The latest round of special EPF withdrawals was announced by Prime Minister Datuk Seri Ismail Sabri on March 16.

Under the previous three rounds — i-Lestari, i-Sinar and i-Citra — implemented since the Covid-19 outbreak in 2020, some 7.34 million members had withdrawn RM101.1 billion.