E&O to develop RM1.5b infrastructure in Elmina West over 3 years 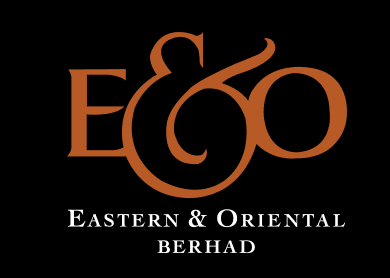 KUALA LUMPUR (Sept 28): Property developer Eastern & Oriental Bhd (E&O) said today construction of infrastructure at the 54.63ha freehold land in Elmina West will be carried out over the next three years.

In a filing with Bursa Malaysia, the company said the full payment of RM192.75 million for the parcel of land acquired from Sime Darby Elmina Development Sdn Bhd, an indirect wholly-owned subsidiary of Sime Darby Bhd, was completed today.

E&O said Sime Darby Elmina Development will continue the construction work on the land, while instalment payments are settled.

E&O had entered into a sales and purchase agreement (S&P) agreement with Sime Darby Elmina Development on July 4, 2014, for the development of a wellness and liveable city. It had acquired the land from Sime Darby Elimina for RM239.8 million.

Under the agreement, E&O would share 20% of the proceeds with Sime Darby, should the value exceed the baseline GDV.