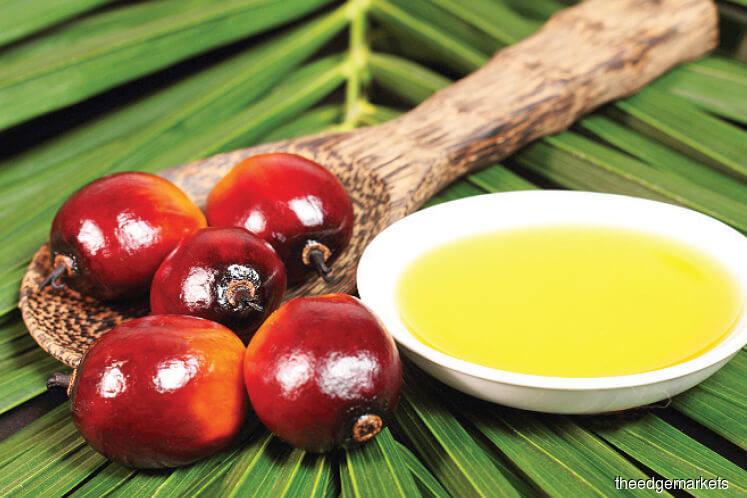 KUALA LUMPUR (May 2): British environmentalist Sir Jonathon Porritt has questioned Iceland Food's decision to ban the use of palm oil in the British food retailer's own brands in a bid to help stop deforestation in Southeast Asia and other palm oil countries, as it is 'an almost entirely meaningless gesture'.

"Palm oil is not the principal source of deforestation in those countries. It might well once have been, but it isn't now," he said in an April 27 blogpost that was shared by Sime Darby.

"On a global basis, clearing forest either for grazing livestock, or for growing the feed that livestock needs, is a far more serious problem than conversion of forest for oil palm — up to ten times more serious, according to some estimates," claimed Porritt, a writer and the founder of the non-profit organisation on sustainable future, Forum for the Future, as well as an independent sustainability adviser to Sime Darby Plantation Bhd.

Porritt said Iceland Food buys around 500 tonnes of palm oil annually for its own brands — an amount the Malaysian industry estimates to represent "precisely 0.001% of annual global production".

The environmentalist said despite that insignificant figure, the palm oil ban means Iceland Food — a brand helmed by managing director Richard Walker — would have to source alternative oils to replace palm oil, most likely through a combination of sunflower oil, rapeseed oil and possibly soybean oil.

"Walker clearly imagines that these products come with a clean bill of health, but as I went to some lengths to explain in the work that we did for the High Carbon Stock Science study, substituting palm oil with those alternatives would have the gravest consequences for land use around the world — simply because you can get so much more oil palm per hectare than with any of its competitors," he said.

He also attacked Walker's claim of not believing "there is such a thing as 'sustainable' palm oil available to retailers", as "an ignorant, intellectually lazy position that is belittling more than a decade's worth of effort by governments, academics, NGOs and the companies themselves to determine appropriate criteria for managing palm oil plantations in genuinely sustainable ways".

"Most retailers in Europe and the US remain committed to that process, through the Roundtable on Sustainable Palm Oil, intent on buying certified product so they can in turn reassure their customers," he added.