Enra to diversify into MRO business 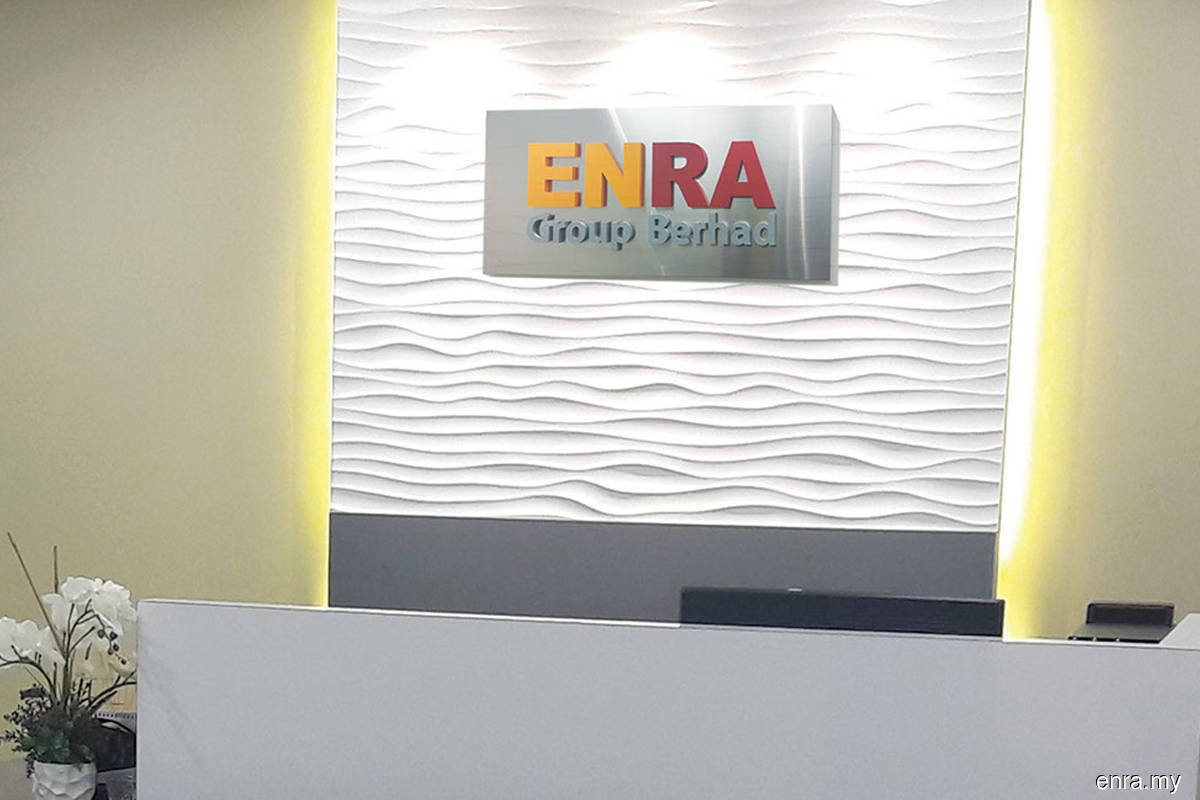 KUALA LUMPUR (Aug 16): Enra Group Bhd has proposed to diversify its existing core businesses and its subsidiaries to include the maintenance, repair and overhaul (MRO) business.

In a filing with Bursa Malaysia on Tuesday (Aug 16), the group said the proposed diversification is to source for an additional major income stream to enhance the group’s financial performance.

Enra is principally involved in the provision of energy services, property development, and investment holdings.

“The group has determined that its existing nascent MRO services should be expanded to capture the favourable outlook for the MRO industry,” it said.

“The management believes that the nature of MRO business activities is stable and recurring, due to continuous need for ongoing maintenance of assets to keep operations running.

“Examples of those assets include diesel engines and generators (including ancillary and related equipment) in industries such as oil and gas (O&G), marine, industrial and agriculture.”

The group acknowledged that its revenue for the financial year ended March 31, 2020 (FY20) to FY22 was on a declining trend, while profit before tax (PBT) was inconsistent.

It recorded a revenue of RM62.7 million for FY22, slightly higher than RM55.3 million for FY21, but dipped from RM226.6 million for FY20. The revenue was mainly contributed by energy services, the only segment recording PBT, while the other segments saw loss before tax (LBT).

Enra noted that the PBT for FY22 was mainly due to a one-off gain of approximately RM19.6 million recognised from the Enra Kimia divestment on Nov 30, 2021.

It also mentioned that the contribution of MRO services, under the energy services segment, which only commenced its business in 2019, was minimal in FY22.

“The proposed diversification will allow the group to capitalise on the healthy outlook for Malaysia’s MRO industry, whereby it is expected to grow at a CAGR (compound annual growth rate) of approximately 5% from 2022 to 2025.

“Further, the total sales value of the market of MRO services will likely be positively affected by Malaysia’s forecast GDP (gross domestic product) CAGR from 2021 to 2025 of approximately 4.5% to 5.5%,” it said.

Enra highlighted that it had collaborated with MTU Services (Malaysia) Sdn Bhd (MSM) to pursue new projects and contracts in MRO services across various industries via MSMENRA Sdn Bhd.

“Under the collaboration, the group is able to leverage on MSM, which has more than 20 years of experience in providing MRO services to the marine defence industry.

“MSM is able to provide, among others, the technical know-how and expertise if MSMENRA undertakes any projects or contracts in the future. This will facilitate the group’s expansion in MRO business activities that are beyond its current coverage of the O&G industry,” it said.

Enra stated that it expects to fund any financial commitment to the proposed diversification through equity financing, debt financing, and/or internally generated funds of the group.

It said it will take into consideration, among others, the gearing level and working capital requirements of the group at that point in time to determine the mode of funding.

RHB Investment Bank has been appointed as the sole principal adviser to Enra for the proposed diversification.

At noon break on Tuesday, Enra’s share price was unchanged at 71 sen, valuing the group at RM96.71 million.