Engine failure spurs Boeing 777 groundings in US and Japan 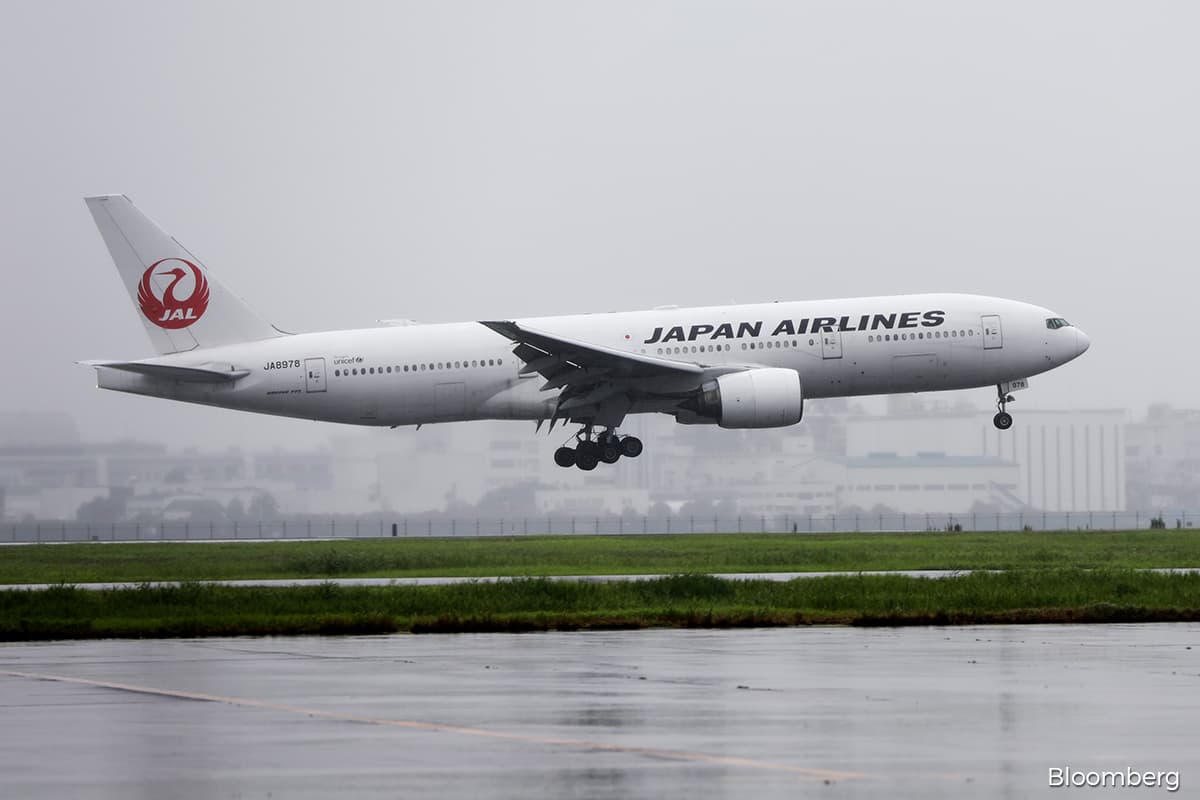 (Feb 22): Japan ordered a halt to all flights of Boeing Co. 777s equipped with the engine that failed Saturday over Denver as U.S. aviation regulators ordered emergency inspections of the model’s fan blades.

Japan’s transport ministry ordered ANA Holdings Inc. and Japan Airlines Co. to ground Boeing 777 planes they operate following an engine failure that rained debris over a Denver suburb but injured no one.

The incident on United Airlines Flight 328 from Denver to Honolulu took place shortly after it took off with 231 passengers and 10 crew members. The plane landed safely back at Denver.

Two fan blades were fractured in the incident, according to the National Transportation Safety Board. Most of the destruction was contained to the engine and the plane suffered only minor damage.

United said it will voluntarily halt operations of 24 of its planes while the FAA order is carried out.

FAA Administrator Steven Dickson said the aggressive inspections “will likely mean that some airplanes will be removed from service.” The exact details of what type of inspections will be needed and how quickly they must be done are still being worked out, Dickson said.

“After consulting with my team of aviation safety experts about yesterday’s engine failure aboard a Boeing 777 airplane in Denver, I have directed them to issue an Emergency Airworthiness Directive that would require immediate or stepped-up inspections of Boeing 777 airplanes equipped with certain Pratt & Whitney PW4000 engines,” Dickson said in an emailed statement.

The crack that led the fan blade to break on the United flight Saturday was similar to one that occurred on a 2018 United flight, said a person familiar with the preliminary investigation results who wasn’t authorized to discuss them.

In the latest failure, one fan blade cracked and broke off near where it attached to a rotating hub, according to the person. A second blade was also broken, apparently after it was struck by the first blade.

The fan blades on this specific type of PW4000 are hollow and made of titanium. The cracks appear to start from within the surface, making them impossible to detect on the surface. Airlines can use technologies such as ultra sound to find cracks beneath the surface.

Those type of blades are only used on some 777 planes, the FAA said. The FAA said in its statement it is stepping up the frequency of the inspections.

Airlines in the U.S., Japan and South Korea operate 777s with the PW4000 family of engines. United is the only U.S. operator with that combination. A Japan Airlines 777-200 with Pratt & Whitney engines suffered a similar failure on Dec. 4.

In Japan, ANA grounded aircraft using the engines and instead used 787 jets for services, which were all domestic, according to a spokesperson. Japan Airlines also grounded its 777s following the incident in the U.S. and switched to other aircraft, a spokesperson said. South Korea’s Asiana Airlines has nine 777s with the P&W engines, but most of them have been grounded due to Covid-19.

United has 52 of the planes in its fleet. Of those 28 are in storage, the airline said. Many carriers have stopped using planes during the Covid-19 pandemic because of a steep drop in air travel, particularly on international routes serviced by the 777.

“Since yesterday, we’ve been in touch with regulators at the NTSB and FAA and will continue to work closely with them to determine any additional steps that are needed to ensure these aircraft meet our rigorous safety standards and can return to service,” the company said in an emailed statement.

A flaw in a fan blade on a United 777 in 2018 was blamed by the NTSB on inadequate test standards at Pratt & Whitney. An inspector had seen a possible sign of a crack during a test years before the failure, but attributed it to paint, the NTSB said.

The company said last June that it had taken corrective actions to address the cause of the failure. After the incident during the San Francisco to Hawaii flight on Feb. 13, 2018, the company re-inspected all 9,600 fan blades and didn’t find any others with potential safety problems, the NTSB said.

An engine failure on a Southwest Airlines Co. 737-700 in 2018, in which debris that caromed into a window on the plane resulted in the most recent fatality of a passenger on a U.S. flight.