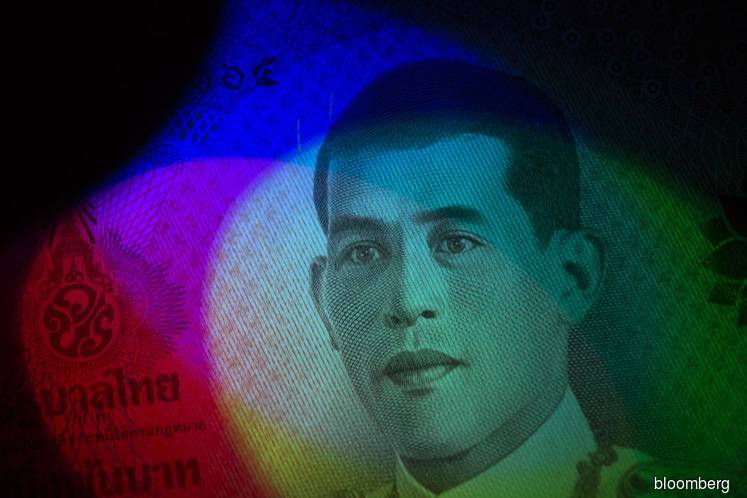 HONG KONG (April 6): Emerging-market currencies beaten down by Covid-19 fallout may face a fresh round of selling, ahead of the foreign-exchange reserves data that are expected to show big drawdowns.

Mexico’s weekly data is set to come out on Tuesday, along with figures from Indonesia, Taiwan, the Philippines, China, Malaysia, South Africa and Russia. That comes on the heels of a US$9 billion slump in South Korea last month and a US$6 billion decline for India since the end of February.

Central banks in emerging economies are tapping reserves to stem a decline in their currencies as the coronavirus pandemic induces a rush into the U.S. dollar as a haven. The sliding stockpiles highlight the quandary they face trying to bring stability amid capital outflows, while ensuring they have ammunition for future actions.

“I expect more weakness ahead for EM currencies as demand for dollars will remain strong,” said Khoon Goh, head of Asia research at Australia & New Zealand Banking Group Ltd in Singapore. “We can expect to see reserves decline further as central banks continue to smooth FX moves and provide liquidity to the market.”

Indonesian rupiah suffers as foreigners pull out of local bonds

While most emerging-market central banks have greater reserves than they did during the Asian financial turmoil of 1998 and global financial crisis of 2008, the macro economic outlook remains uncertain. The Federal Reserve’s swap lines and a new facility through which developing nations can secure dollars using Treasury holdings, will help ease some pressure.

Mexico’s monetary authority planned to auction up to US$5 billion in dollar-denominated credit using the Fed’s swap line. Its peso is among the worst emerging-market currency performers this year, having lost more than 20% of its value.

The nation’s reserves remain near a record high as officials appear reluctant to tap them, while Brazilian and Turkish stockpiles have been sliding.

Expectations the pandemic will cause a global recession are keeping the risk of capital flight elevated in the weakest links of emerging markets. Global funds have scaled back stock investments in South Korea, Brazil and Turkey, while selling off bonds in countries such as India and Indonesia.

The faster-than-expected erosion in Russian reserves also clouds the picture for the ruble, given oil prices remain vulnerable to the market-share war with Saudi Arabia. India’s central bank has already been using its record foreign-currency arsenal to defend the rupee.