EMCO in 34 mukims in Selangor, 14 localities in KL from July 3 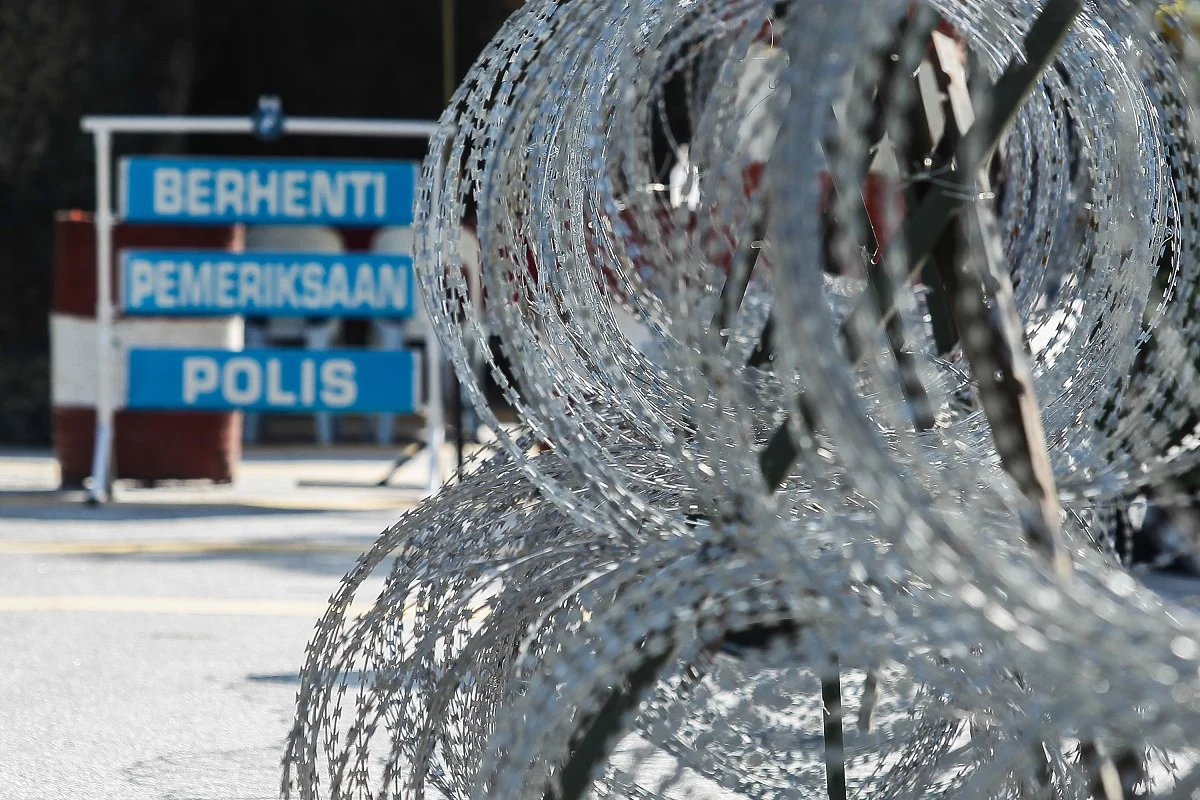 KUALA LUMPUR (July 1): The Enhanced Movement Control Order (EMCO) will be imposed in 34 mukims in Selangor and 14 localities in Kuala Lumpur for 14 days, starting this Saturday (July 3) to July 16.

Ismail Sabri said that with the implementation of the EMCO, all routes will be closed and controlled by the police, and residents will not be allowed to leave their homes except for a household representative to buy basic necessities within a radius of 10 kilometres.

He said the Ministry of Health (MoH) will also conduct targeted screening tests on all residents in the affected areas.

“The national immunisation programme coordinating committee also assured that the vaccination programme will be intensified in the affected areas,” he said.

According to him, interstate and interdistrict travel for the purpose of Covid-19 vaccination at vaccination centres (PPVs) outside the district or state of residence is allowed, by showing appointment details on the MySejahtera application, website or short messaging service (SMS).

He said airports and ports are allowed to operate as usual, while public transport activities and services (trains, commuters, buses, taxis, ferries and e-hailing) will operate at 50% capacity, with the number of individuals in taxis and e-hailing limited to two, including the driver.

Ismail Sabri said permission to travel to work is only for essential services or to carry out official government duties, with a confirmation letter from the employer or a valid employee pass, and no unnecessary movement outside the residential area after 8pm, except for emergency cases or with police permission.

“Employees who are not involved in essential services are not allowed to leave the EMCO area, and cannot travel to work during the EMCO period. Employers are required to comply with this order and allow employees to work from home.

“Only employees from essential services and factories and authorised business premises can use the previously issued MITI letter,” he said.

He said only the essential services sector will be allowed to operate from 8am to 8pm, such as utilities, cleaning and sewage.

Petrol stations are allowed to operate from 6 am to 8 pm, except for petrol stations on toll highways, which are allowed to operate 24 hours; wholesale markets can operate from 12 midnight to 6 am; public markets, permanent farmers’ markets (PTKs) and MyFarm Outlets from 6 am to 2 pm; hospitals, clinics and medical laboratories can operate 24 hours; while sports, social, recreational and cultural activities are not allowed.

Ismail Sabri said that a total of 549 individuals were arrested for violating the SOPs yesterday, with 535 individuals compounded and 14 remanded.