EMCO in Selangor to be lifted at midnight, says DPM 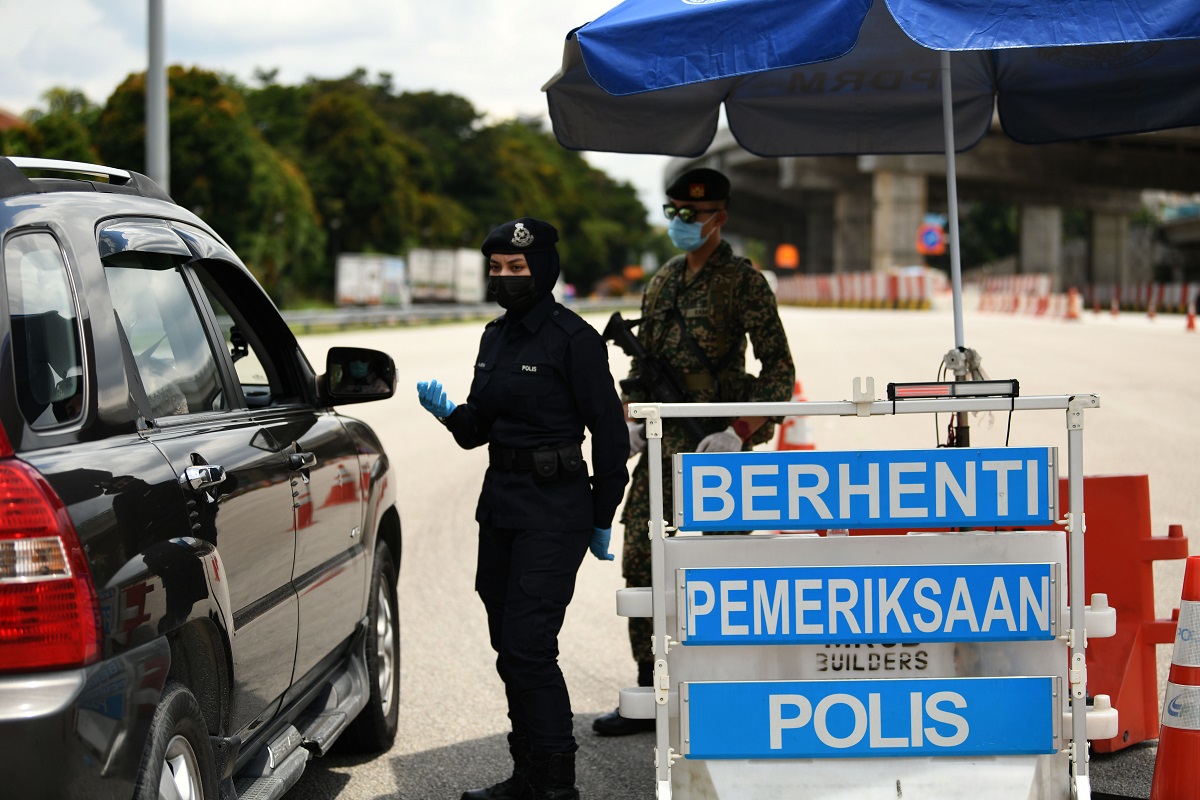 In a statement, he said the National Security Council (NSC) has agreed to not extend the blanket EMCO that affects entire sub-districts in Selangor, following a session with the Ministry of Health.

The EMCO in Taman Desaria, Seremban, Negeri Sembilan will end on July 18.

On the other hand, the government will be enforcing EMCO from July 18 to 31 at 13 localities in Kuantan, and Taman Chengal in Temerloh, Pahang, as well as four localities in Selangor, namely Damai Apartment in Damansara, Jalan Pandan Indah in Hulu Langat, Jalan Batu Nilam in Klang, and Taman Samudera in Gombak, indicating its more targeted EMCO approach now. In Sabah, EMCO will be enforced at KLK Lungmanis plantation and factory housing in Lahad Datu, Kampung Pinolobuh Bukid in Kota Belud, and PPR Taman Ehsan in Kudat.

The EMCO at Kampung Siasai Dundau in Kota Belud and Kampung Naruntung in Pitas, Sabah will be extended to July 31.

The DPM said the government has increased overall enforcement for factories and business premises, amid an increase in incidents whereby standard operating procedures (SOPs) are not adhered to.

A total of 65 premises, which included factories, business premises and construction sites, were ordered to cease operations due to non-compliance with the SOPs.