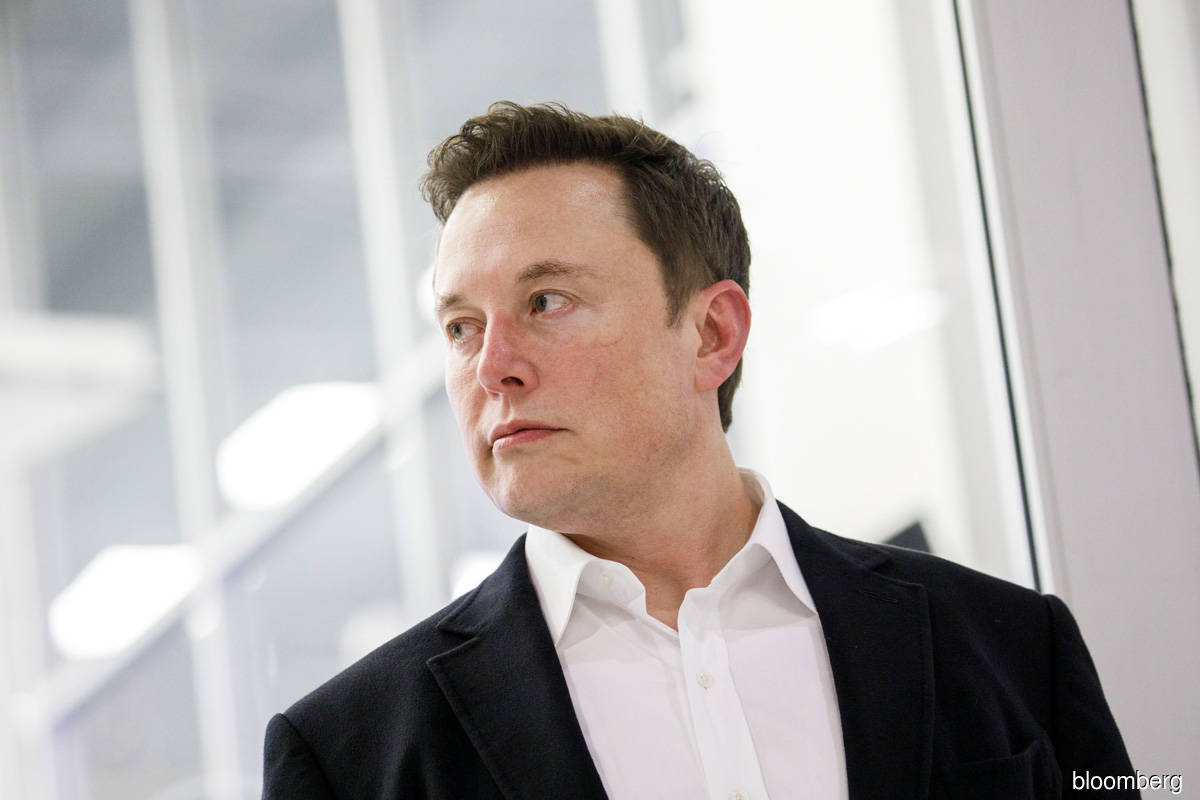 (July 30): Neuralink, the futuristic brain-computer interface company founded by Elon Musk, said it has raised US$205 million in fresh venture backing, by far the biggest haul of any company in its field.

In a blog post on Thursday, Neuralink said Dubai-based venture firm Vy Capital had led the latest funding round. It comes two years after filings showed Neuralink was raising US$51 million in a previous round.

The funds will help Musk’s Austin, Texas-based Neuralink work on its brain implant for quadriplegics, a device which in time could also assist other people with neurological disorders. The technology could help provide patients “digital freedom” by allowing them to interact with computers and phones “in a high bandwidth and natutralistic way,” according to the announcement.

The next big step for Neuralink will be clinical trials in humans of its device, which so far has been shown off in pigs and a Pong-playing monkey.

It has yet to announce human trials, although one of its rivals, Synchron, announced early trials for its own brain-computer interface just this week.

Seven months in, 2021 has already become a record year in brain-computer interface funding. A few days ago, Paradromics said it had raised US$20 million. Excluding that round and the latest Neuralink funding, brain-computer interface companies had raised $132.8 million this year. All told, including the latest funding rounds, 2021 has already tripled the US$97 million raised in all of last year, according to PitchBook data.

Neuralink first registered as a California company in 2016, although Musk didn’t discuss the company publicly until the following year.

Vy Capital was founded by Alexander Tamas, a former partner at DST, the investment firm founded by billionaire Yuri Milner. Other investors in the Neuralink round include Alphabet Inc.'s GV, Founders Fund and Craft Ventures.