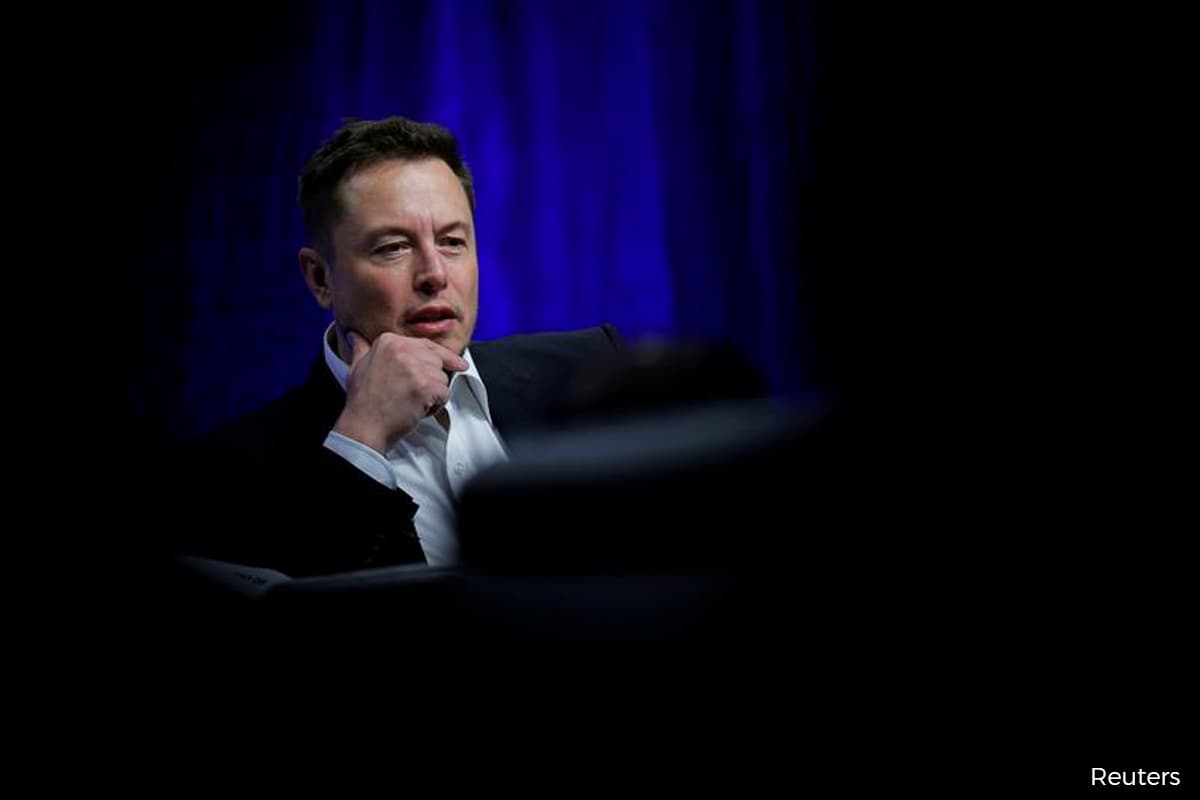 (Jan 22): Elon Musk said he plans to donate US$100 million toward a prize for the best carbon capture technology, weeks after he became the world’s richest person.

Musk made the announcement Thursday on Twitter, his preferred medium of communication, and said details would come next week.

The Tesla Inc. co-founder’s net worth surged in the past year, boosting him past Jeff Bezos, as the carmaker delivered consistent profits, attracted legions of retail investors and earned inclusion in the S&P 500 Index.

The South African-born entreprenuer is now worth US$201.4 billion, according to the Bloomberg Billionaires Index.

One of his first reactions on becoming the wealthiest human -- after an initial shrug -- was to solicit advice on how to give it away.

Musk, 49, is a philanthropy neophyte compared with those he just leapfrogged on the Bloomberg ranking of the world’s 500 wealthiest people.

Despite signing the Giving Pledge, Musk has done relatively little publicly in the way of charity. He’s donated more than US$257 million to the Musk Foundation -- equivalent to about 0.1% of his current net worth -- which in turn distributed $65 million between 2016 and 2018 to about 200 nonprofits, according to an analysis by Quartz.

By turning to social media to solicit input on philanthropy, Musk is following in the path of Bezos, who asked his followers on Twitter for suggestions on charitable giving in 2017.

Musk’s focus on carbon capture is in line with his other business interests, which largely focus on technological solutions to urgent environmental problems.

Carbon capture and storage is a mix of different technologies, which all share one goal: trapping carbon dioxide, a greenhouse gas that’s warming the planet, and stopping it from being dumped in the atmosphere. It can be installed to capture emissions from power plants, industry or even directly from the air.

There are about two dozen large scale plants around the world, which can capture about 40 million metric tons of CO2 each year--about 0.1% of the global annual total.

Musk has indicated that the reason he’s accumulating wealth is to give it away, or at least redirect it to his passion projects, namely, space exploration. “It’s going to take a lot of resources to build a city on Mars,” he told German publisher Axel Springer. “I want to be able to contribute as much as possible.”