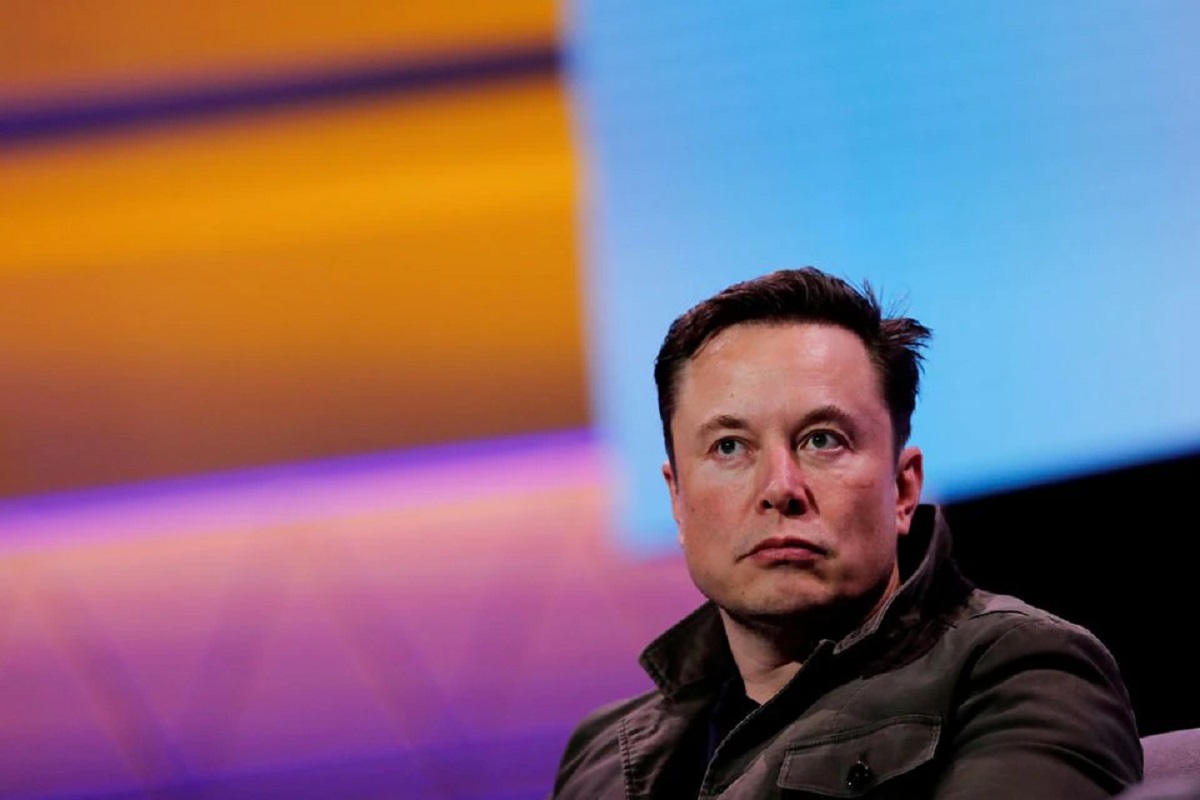 (April 14): Elon Musk has made a “best and final” offer to buy Twitter Inc, saying the company has extraordinary potential and he is the person to unlock it.

The world’s richest person will offer US$54.20 per share in cash, representing a 54% premium over the Jan 28 closing price and a valuation of about US$43 billion. The social media company’s shares soared 18% in pre-market trading.

Musk, 50, announced the offer in a filing with the US Securities and Exchange Commission on Thursday, after turning down a potential board seat at the company. The billionaire, who also controls Tesla Inc, first disclosed a stake of about 9% on April 4. Tesla shares fell about 1.5% in pre-market trading on the news.

Twitter said that its board would review the proposal and any response would be in the best interests of “all Twitter stockholders”.

The bid is the latest saga in Musk’s volatile relationship with Twitter. The executive is one of the platform’s most-watched firebrands, often tweeting out memes and taunts to @elonmusk’s more than 80 million followers. He has been outspoken about changes he’d like to consider imposing at the social media platform, and the company offered him a seat on the board following the announcement of his stake, which made him the largest individual shareholder.

After his stake became public, Musk immediately began appealing to fellow users about prospective moves, from turning Twitter’s San Francisco headquarters into a homeless shelter and adding an edit button for tweets to granting automatic verification marks to premium users. One tweet suggested Twitter might be dying, given that several celebrities with high numbers of followers rarely tweet.

Unsatisfied with the influence that comes with being Twitter’s largest investor, he has now launched a full takeover, one of the few individuals who can afford it outright. He’s currently worth about US$260 billion according to the Bloomberg Billionaire’s Index, compared with Twitter’s market valuation of about US$37 billion.

In a letter to Twitter’s board, Musk said he believes Twitter “will neither thrive nor serve [its free speech] societal imperative in its current form. Twitter needs to be transformed as a private company”.

The takeover is unlikely to be a drawn-out process. “If the deal doesn’t work, given that I don’t have confidence in management nor do I believe I can drive the necessary change in the public market, I would need to reconsider my position as a shareholder,” said Musk. Musk informed Twitter’s board over the previous weekend that he thought the company should be taken private, according to Thursday’s statement.

The US$54.20 per share offer is “too low” for shareholders or the board to accept, said Vital Knowledge’s Adam Crisafulli in a report, adding that the company’s shares hit US$70 less than a year ago.

Although Musk is the world’s richest person, how he will find US$43 billion in cash has yet to be revealed.

“This becomes a hostile takeover offer which is going to cost a serious amount of cash,” said Neil Campling, head of TMT research at Mirabaud Equity Research. “He will have to sell a decent piece of Tesla stock to fund it, or a massive loan against it.”

Musk has hired Morgan Stanley as his adviser for the bid. The offer price also includes the number 420, widely recognised as a coded reference to marijuana. He also picked US$420 as the share price for possibly taking Tesla private in 2018, a move that brought him scrutiny from the SEC.

“There will be host of questions around financing, regulatory, balancing Musk’s time (Tesla, SpaceX) in the coming days,” said Dan Ives, analyst at Wedbush. “But ultimately based on this filing it is a now or never bid for Twitter to accept.”

I invested in Twitter as I believe in its potential to be the platform for free speech around the globe, and I believe free speech is a societal imperative for a functioning democracy.

However, since making my investment I now realise the company will neither thrive nor serve this societal imperative in its current form. Twitter needs to be transformed as a private company.