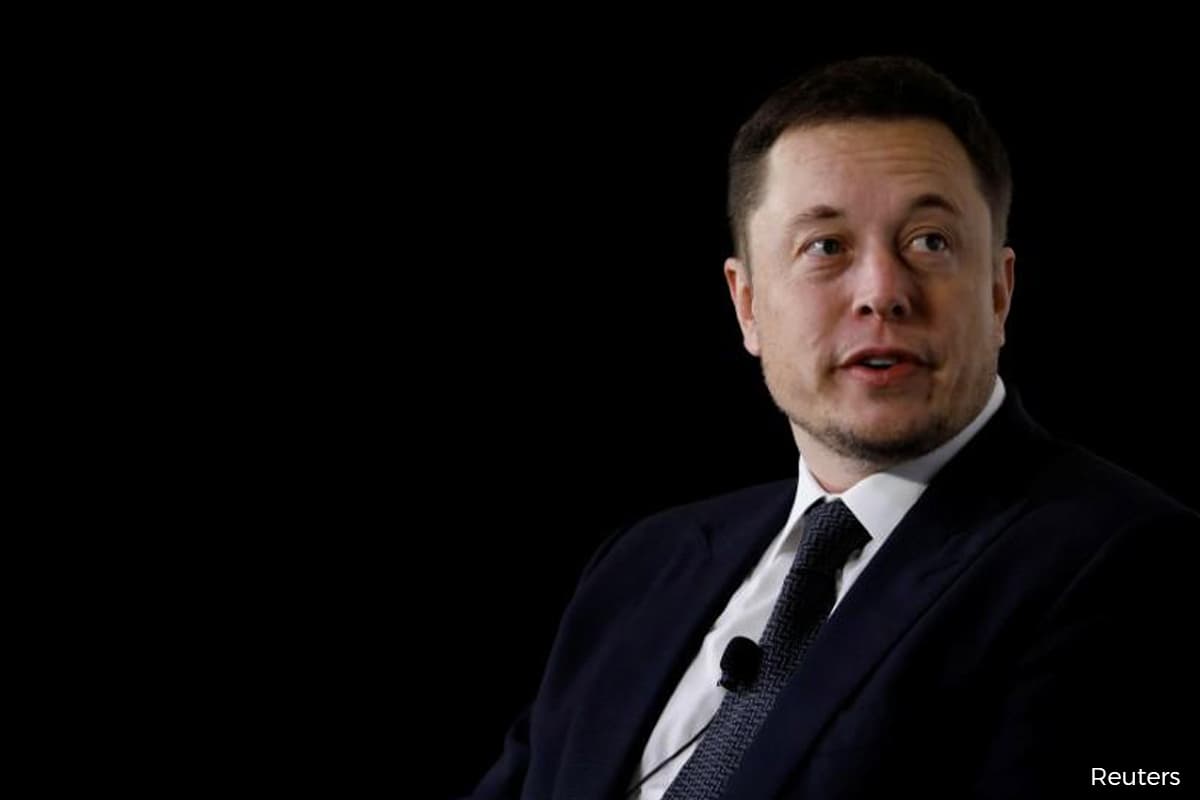 The Tesla Inc. chief executive officer’s wealth rose to US$199.9 billion after the rocket company he founded completed another funding round, vaulting him atop the Bloomberg Billionaires Index for the second time this year.

He surpassed Amazon.com Inc.’s Jeff Bezos, who briefly reclaimed the title as the world’s richest person this week after Tesla shares fell and dragged down Musk’s net worth. Bezos is worth US$194.2 billion.

SpaceX raised another US$850 million this month from a group of investors led by Sequoia Capital. The round values the company at US$74 billion, a 60% jump from August, and helped boost Musk’s net worth by about US$11 billion, according to the index.

Also this week, Musk invited Russian President Vladimir Putin to a chat on Clubhouse, the social media app. A spokesperson for the Kremlin said Putin doesn’t use social media, but added that the invitation was “undoubtedly very interesting.”