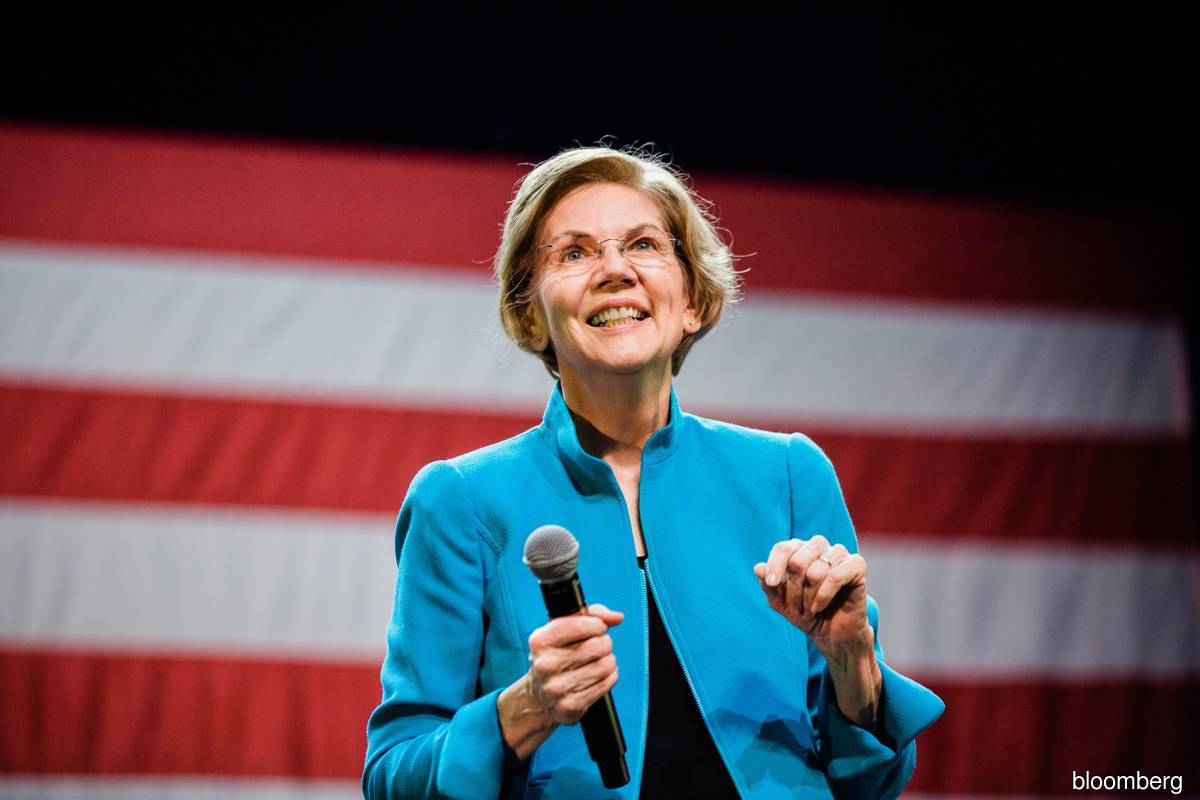 The shares surged after the company's move into generic drugs

In a letter dated Tuesday, Warren asked the Securities and Exchange Commission to examine trading prior to Kodak’s July 28 announcement.

On July 27, volume in the company’s shares surged and the stock rose about 20%. The stock had jumped more than 500% by the end of last week. Warren conceded that the rise in the stock price on July 27 may have been triggered by news sources in Rochester, New York — where Kodak is based — sharing embargoed information about the government loan via Twitter. But she questioned whether such reports could have been prompted by a violation of what’s known as Regulation Full Disclosure, a rule that requires public companies to release material information to all investors at the same time.