Electricity bill discounts worth RM1.67b given as of Aug 31 — finance minister 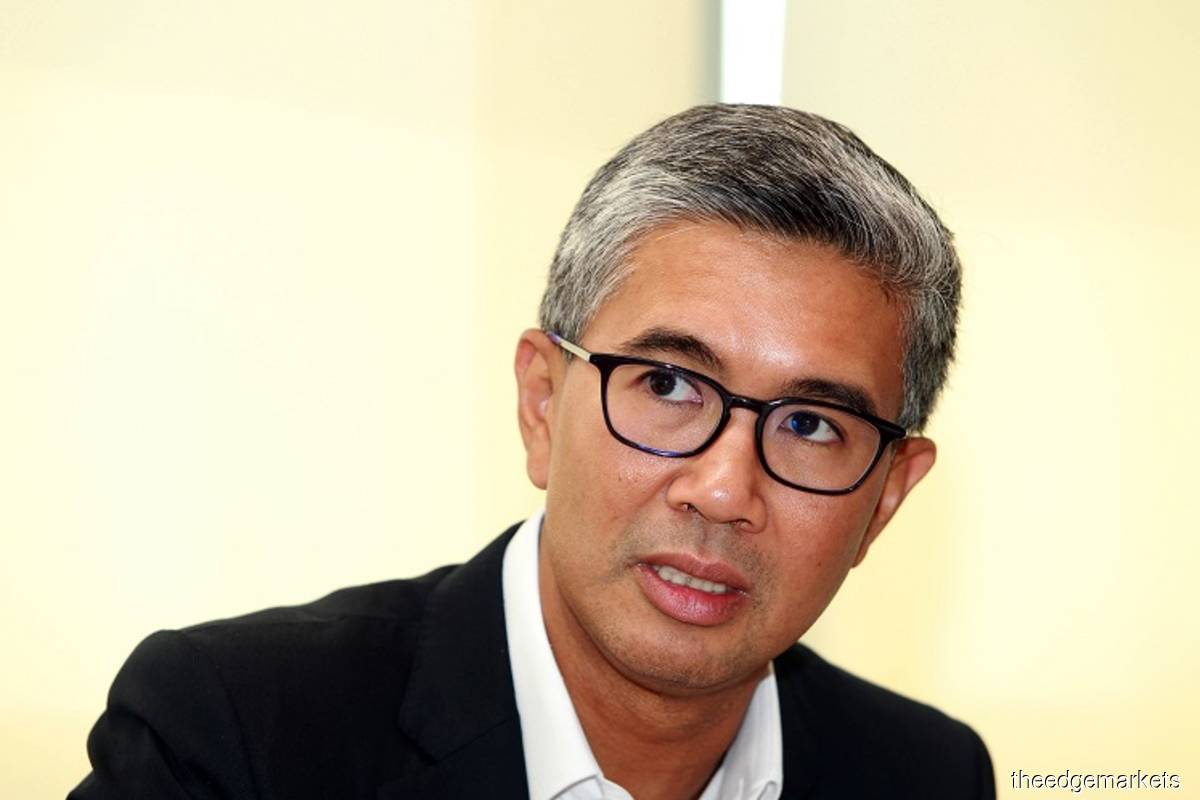 Of the total, 83 per cent was utilised by domestic users, he said in the 20th LAKSANA report on the Prihatin Rakyat Economic Stimulus Plan (PRIHATIN) and National Economic Recovery Plan (PENJANA) issued here today.

Meanwhile, cumulative withdrawals from the i-Lestari scheme under the Employees Provident Fund (EPF) from April to Aug 28, 2020 stood at RM7.54 billion, up from RM7.48 billion as of the end of last week.

Tengku Zafrul also said as of Aug 28, total applications approved by local banks and accepted by small and medium enterprises (SMEs) for the SME Soft Loans Funds amounted to RM10.3 billion, up from RM10.2 billion last week, which will benefit 22,440 SMEs, compared with 22,322 SMEs last week.

The Finance Minister said disbursements of one-off assistance, such as the Bantuan Prihatin Nasional  assistance to students of higher learning institutions, e-hailing and taxi drivers, government retirees and others, stood at RM14.7 billion as of Aug 28, with a 94 per cent implementation rate.

For initiatives to be implemented within three to six months, such as electricity bill discounts, wage subsidies (original), moratorium, EPF e-CAP and others, this was valued at RM92.3 billion, with a 73 per cent implementation rate, he added.