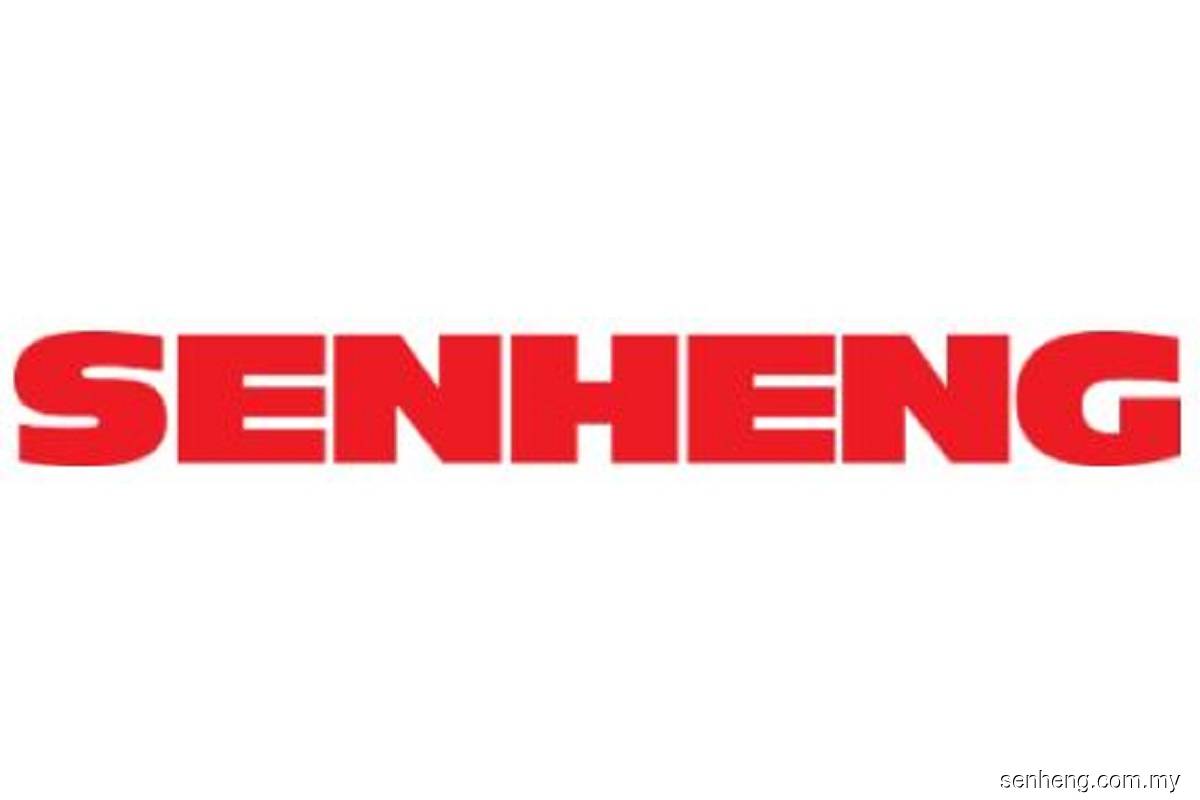 According to the group's draft IPO prospectus posted on the Securities Commission Malaysia website, the proposed IPO will involve sale of 250 million new shares.

The IPO also comprises an offer for sale of 139.5 million existing shares by way of private placement to bumiputera investors approved by the Ministry of International Trade and Industry (MITI).

Of the 250 million new shares to be issued, 149.5 million will be issued by way of private placement to institutional and selected investors.

The remaining 30 million will be allocated to the Malaysian public; 22.5 million to eligible directors, employees, and other persons who have contributed to the success of Senheng and its subsidiaries; 48 million will be earmarked for the private placement to bumiputera investors approved by the MITI.

Meanwhile, the retailer said it targets a dividend payout ratio of at least 30% of its net profit to shareholders for each financial year.

It intends to use its proceeds to expand its branch network by opening 49 new physical stores by the end of 2023.

According to Senheng, the set-up cost of these new larger physical stores consisting of the renovation and fit-out work is expected to be approximately RM48.75 million.

The cost, together with additional expenses such as rental expenses, initial inventory stocking and other ancillary costs are expected to be funded via a combination of the proceeds from the IPO, bank borrowings and internally generated funds, it said.

Mercury Securities has been hired as the principal adviser for the IPO.