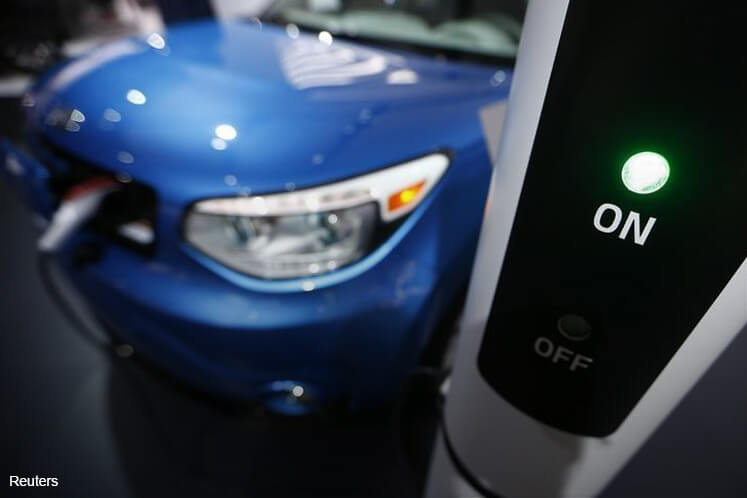 KUALA LUMPUR (June 8): The number of electric cars on the roads around the world rose to 2 million in 2016, following a year of strong growth in 2015, according to the latest edition of the International Energy Agency’s (IEA) Global EV Outlook.

In a statement on its website yesterday, IEA said China remained the largest market in 2016, accounting for more than 40% of electric cars sold worldwide.

The statement added China is by far the global leader in the electrification of transport, having more than 200 million electric two-wheelers and more than 300,000 electric buses.

IEA said China, the U.S. and Europe made up the three main markets, totalling over 90% of all electric vehicles (EV) sold worldwide.

The global EV outlook said electric car deployment in some markets is swift.

In Norway, electric cars had a 29% market share last year — the highest globally, followed by the Netherlands with 6.4%, and Sweden with 3.4%, IEA said.

“The electric car market is set to transition from early deployment to mass market adoption, over the next decade or so.

“Between 9 and 20 million electric cars could be deployed by 2020, and between 40 and 70 million by 2025, according to estimates based on recent statements from carmakers,” the statement added.

Still, the IEA said electric vehicles only made up 0.2% of total passenger light-duty vehicles in circulation in 2016.

It said they have a long way to go, before reaching numbers capable of making a significant contribution to greenhouse gas emission reduction targets.

“In order to limit temperature increases to below 2°C by the end of the century, the number of electric cars will need to reach 600 million by 2040, according to IEA’s Energy Technology Perspectives. Strong policy support will be necessary to keep EVs on track,” IEA said.

It said cities are taking leadership roles in encouraging EV adoption, often because of concerns about air quality.

The statement said a third of global EV sales in year 2015, took place in 14 cities.