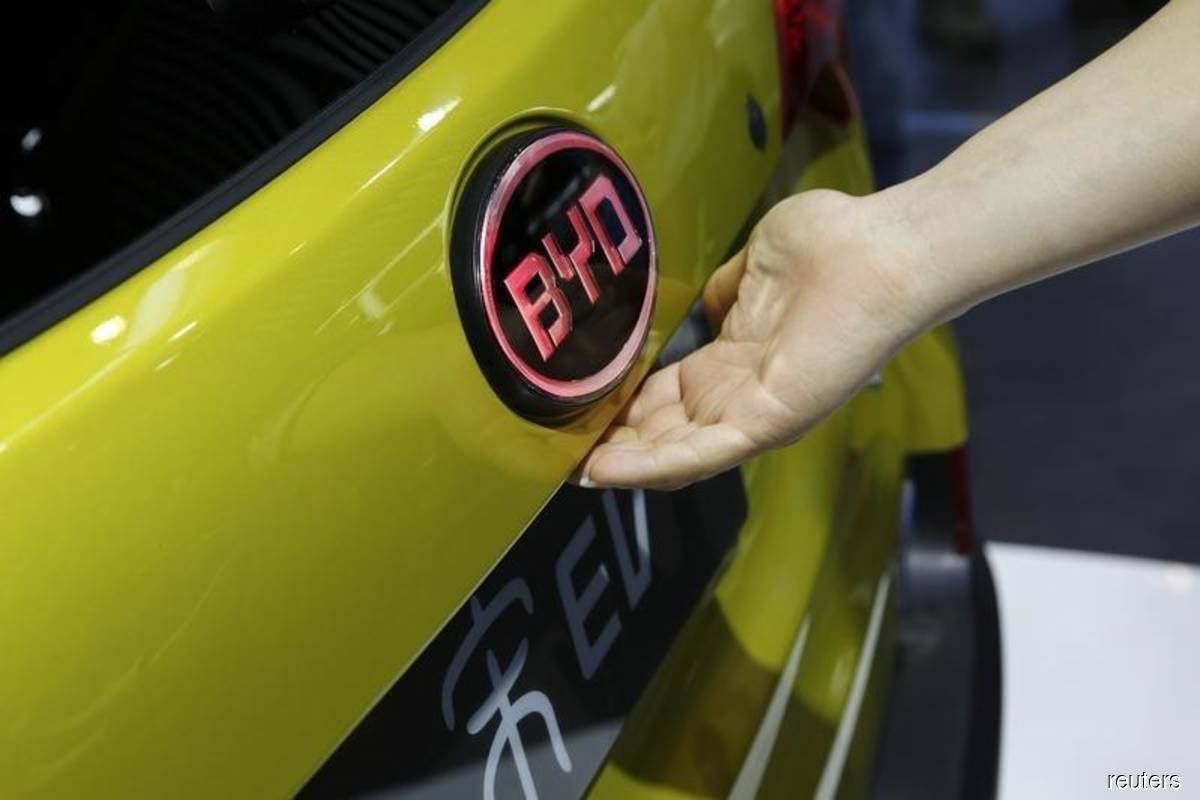 The company agreed to sell 133 million shares at HK$225 each, representing a discount of 7.8% to Wednesday’s closing price of HK$244, according to a statement. The placed shares represent 14.54% of its enlarged H-share base, the statement showed.

BYD had previously planned to offer 121.1 million shares at HK$222 to HK$228 each, according to terms of the deal obtained by Bloomberg News. Shares in BYD fell as much as 3.3% in early Hong Kong trading on Thursday.

The offering comes after BYD’s shares have surged more than 400% in the last 12 months in Hong Kong, part of a broader rally in EV maker stocks buoyed by strong investor expectations for the industry’s growth. At $3.9 billion, BYD’s primary share placement is the biggest in Hong Kong since Haitong Securities Co.’s $4.2 billion share sale in 2014.

BYD is the the latest in a growing line of Chinese EV makers to tap capital markets for funding. Last year, they raised billions of dollars in share sales: Chinese rival Xpeng Inc. sold $2.5 billion worth of new stock, while Nio Inc. fetched $3.1 billion in December. Xpeng also signed an agreement with banks for a $2 billion line of credit earlier this year.

Electric-car demand is increasing in China, benefiting industry leader Tesla Inc. as well as its local contenders such as Nio and Xpeng that focus on their domestic market. New energy vehicle retail sales rose 9.8% in 2020 to 1.11 million units, with a 58% year-on-year jump in December to 206,000 units.

Shenzhen-based BYD plans to use the cash to replenish its working capital, repay interest-bearing debt, and invest in research and development, according to the filing. It said in December it planned to issue no more than 20% of its total H shares outstanding.