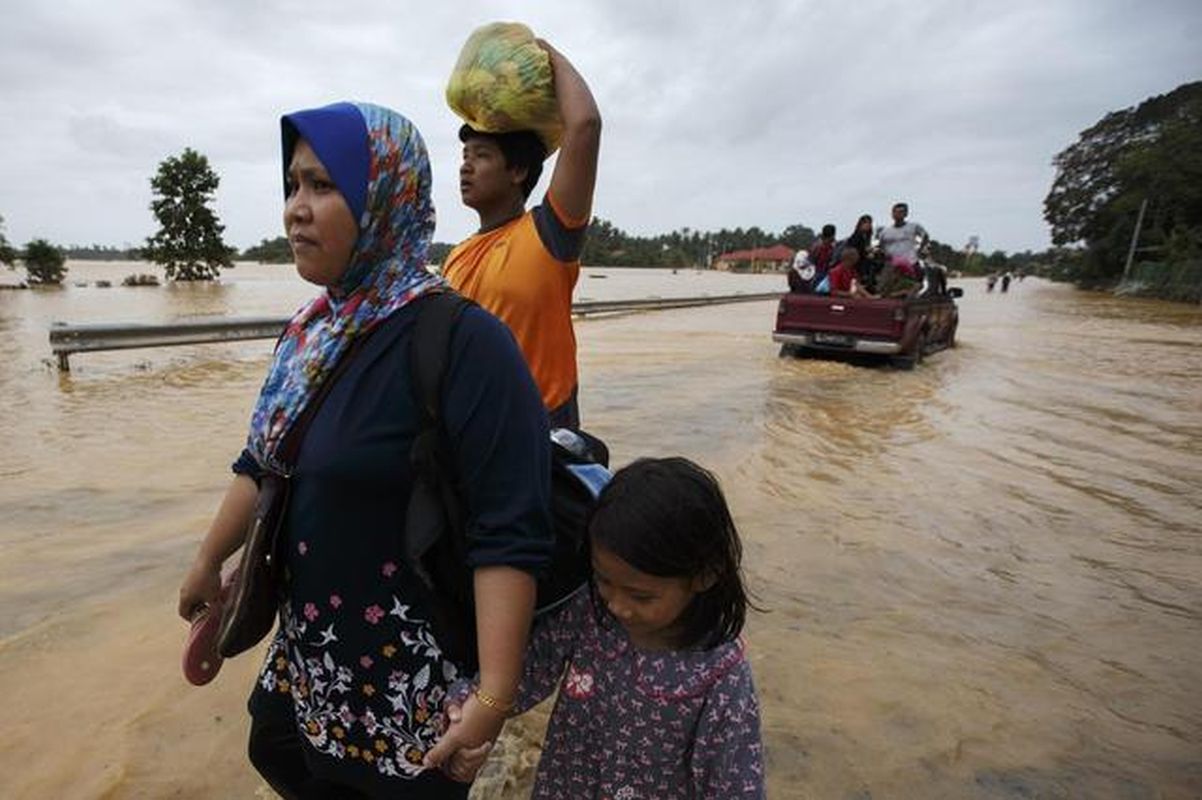 BERA (Nov 6): It is up to the Election Commission (EC) to decide whether to stop the 15th General Election (GE15) if the country is hit by massive floods, said Prime Minister Datuk Seri Ismail Sabri Yaakob.

He said meetings would be held with the EC and related agencies to look for possible alternatives to proceed with the election process in the event of major floods.

“If major floods occur to the extent of preventing people from going out (to vote), then I will discuss with the EC to see if there are alternatives.

“We will discuss with MetMalaysia (Malaysian Meteorological Department), Disaster Management Committee, and the EC can also give its views. It is up to the EC if it wants to stop the election,” he said.

He said this at a press conference after attending a ‘People’s Feast’ with the Bandar Kemayan community here on Sunday.

Nomination of candidates for GE15 was held on Saturday while polling is on Nov 19 and early voting on Nov 15.

On Nov 4, MetMalaysia forecast that the northeast monsoon season would begin on Nov 7 and last until March next year, and it could result in flooding in low-lying and riverine areas.

The department also predicted that the king tide phenomenon could hit during several periods between November and January next year.

Ismail Sabri also said that before the dissolution of Parliament on Oct 10, the Federal government had made preparations to manage floods, including holding meetings with Menteris Besar, Chief Ministers and State secretaries.

He said the meetings focused on, among other things, getting ready flood evacuation centres and improving the facilities at these places.