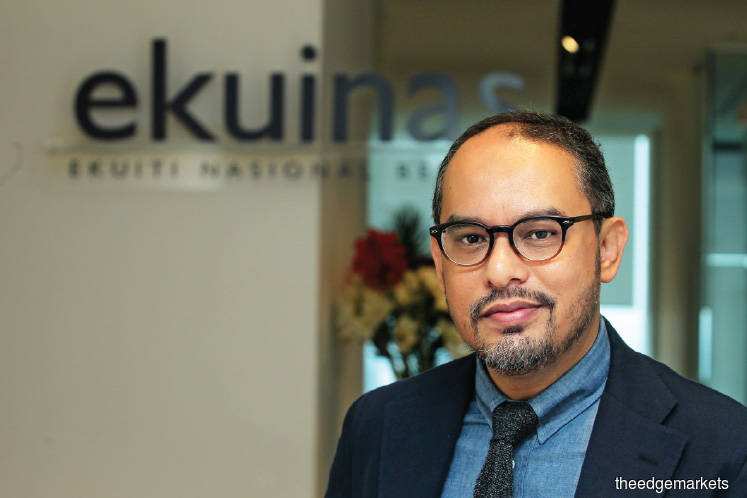 In a press release yesterday, Ekuinas did not reveal the percentage of shareholding it acquired nor the amount it paid for the FVG stake.

Ekuinas chief executive officer Syed Yasir Arafat Syed Abd Kadir said in the statement that FVG’s solid fundamentals and market potential were in line with Ekuinas’ investment strategy to identify strong and high-potential Malaysian companies with the desire to grow and expand regionally.

“Its (FVG’s) financial track record and operational capabilities, specifically in its ability to integrate different entities and formulate its strategy, underpin its strong position with a revenue of approximately RM300 million and will serve as a basis for growth locally and within the region,” he said.

Yasir said Ekuinas was also impressed by the senior management’s overall operations and turnaround experiences that will be central in navigating the future growth and strategy of the company.

“Their experience in turning loss-making businesses to profitability is strongly demonstrated via their track record. Without a doubt, a capable senior management team is important,” he said.

On top of that, Yasir noted that FVG’s proposition was further strengthened by the company’s range of manufacturing capabilities, regional footprint and available capacity to support its growth trajectory with a presence in four Asean countries — Singapore, Indonesia, Vietnam and Malaysia.

FVG group chief executive officer Chng Boon Huei said the partnership represents a meeting of a common objective between FVG and Ekuinas, which is to grow its manufacturing footprint regionally.

“They (Ekuinas) will be instrumental in helping us to institutionalise our entities, expanding our portfolio of established clientele, and positioning ourselves as a well-established and versatile turnkey and component manufacturer.

“On this note, I am confident that this will open a new chapter of our growth, and allow us to expand and play an even greater role in the future design, manufacturing and development of our clients’ products,” Chng said.

With a 24-year history, FVG is a contract manufacturer that caters to global consumer electronic brands, specifically as a turnkey and component manufacturer focusing on the audio and consumer appliance segment.

FVG operates seven factories in Malaysia and two overseas, and is a Tier 1 and Tier 2 contract manufacturer to global consumer electronic brands such as Sony, Panasonic, Onkyo, Dyson and JVC Kenwood.