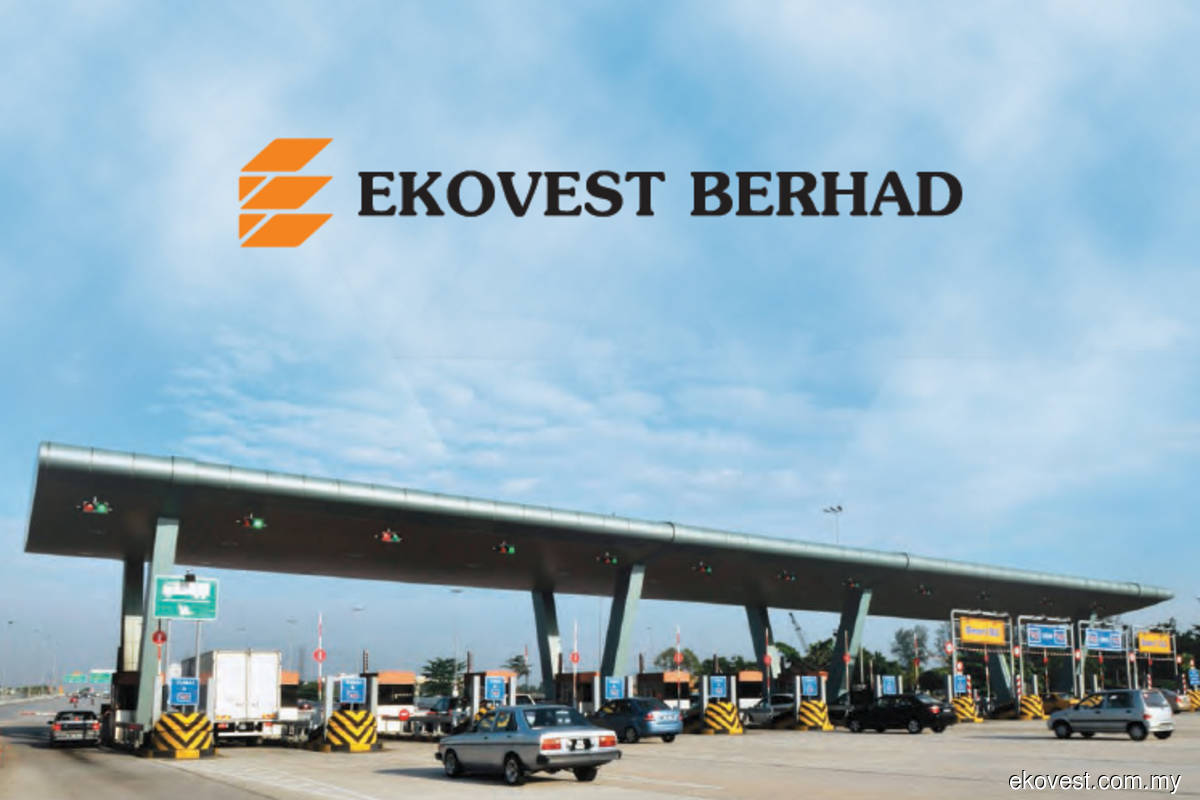 KUALA LUMPUR (Sept 8): Ekovest Bhd is going to start exclusive negotiations to acquire 40% of the equity stake held by Iskandar Waterfront Holdings Sdn Bhd (IWH) in the joint venture company that is taking part in the Bandar Malaysia project.

In a stock exchange filing, Ekovest said it was offered the opportunity — via a letter it received today from IWH — to explore the company's participation as a strategic investor in the development by taking up IWH's stake in IWH CREC Sdn Bhd (IWC-CREC).

Ekovest's announcement comes less than two months after it was revealed that TRX City, an indirect wholly-owned unit of Malaysia's Ministry of Finance, had given IWC-CREC a four-and-a-half-month extension to pay the balance RM1.1 billion upfront deposit for the stake buy.

In a written Parliamentary reply dated July 15, Finance Minister Tengku Datuk Seri Zafrul Aziz said the deadline had been moved to Sept 15 from April 30, due to the Covid-19 outbreak. At the time, TRX City had received RM148.2 million of the RM1.24 bilion advance from IWH-CREC.

"The board of directors of the company wishes to announce that the board has agreed to commence exclusive negotiation to finalise with IWH in relation to the Proposal, with a view towards entering into agreement within 30 market days from the acceptance of the letter, unless extended with the consent of both parties," Ekovest said in its filing today.

The proposal, said Ekovest, is subject to the approvals, waivers or consents of all relevant parties which include, among others, CRECM and TRX City.

"IWH takes cognizance of Ekovest as being one of its long-term trusted business partners that has the necessary skills and technical know-how to undertake largescale infrastructure developments. The Bandar Malaysia project is a prime national economic project, in which Ekovest’s direct participation and investment in IWH-CREC will potentially generate billions in order book sales arising from future infrastructure and development of Bandar Malaysia, which has an estimated gross development value (GDV) of approximately RM140 billion," said Ekovest, adding the outcome of the negotiation will be announced in due course.