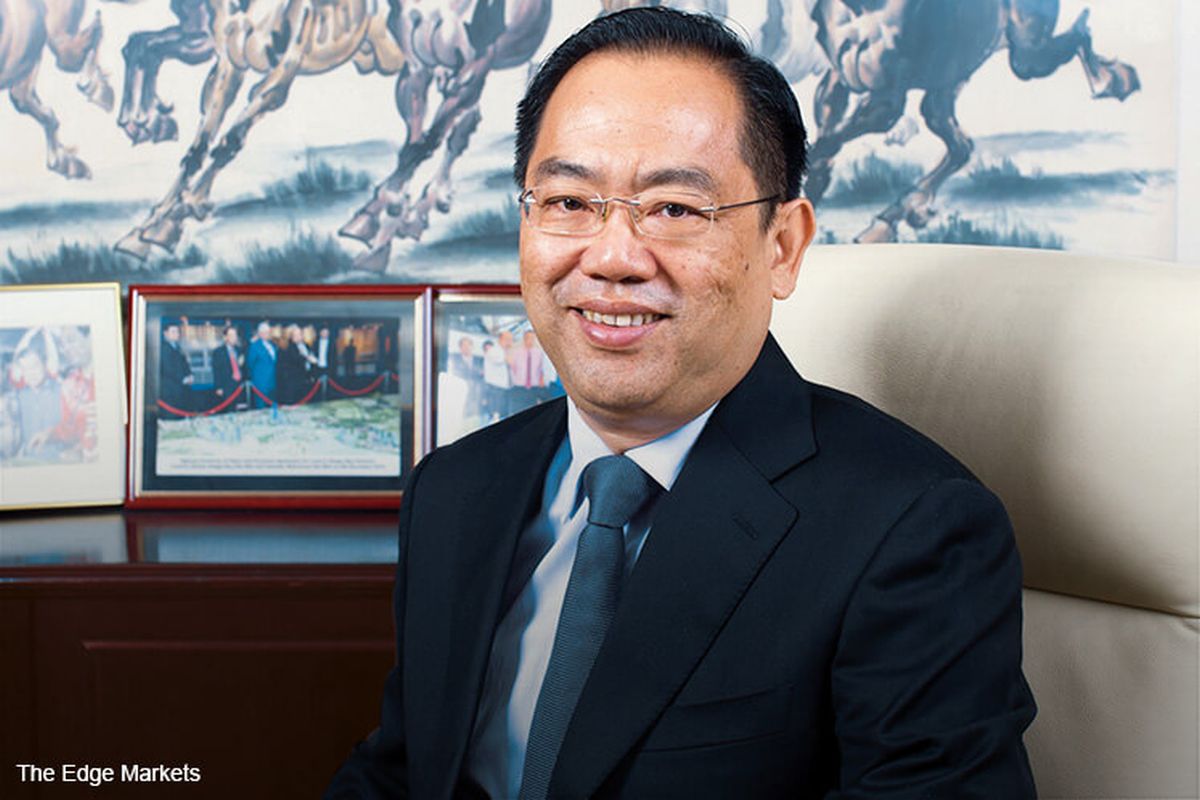 Other members of Kang Hoo’s family on the board of Ekovest include the tycoon’s sister Datuk Lim Hoe, who is an executive director at the company.

Kang Hoo holds a 90% stake in Credence Resources, while his sister Hoe and nephew Keng Cheng hold 5% each.

Just three weeks ago, Ekovest announced it revived the proposed land purchase deal, which had fallen through last month.

Under the latest proposal, Ekovest will buy 38.96 ha (96.27 acres) of freehold land in Pulai, Johor for RM944.62 million from IWH compared with RM1.11 billion previously.

The revived deal has prompted some quarters to wonder whether the minority shareholders of Ekovest would give the greenlight this time round.

To recap, in March 2018, Ekovest’s minority shareholders rejected the proposal to take public-listed Iskandar Waterfront City Bhd (IWC) private through the exchange for either RM1.50 cash per share or a one-for-one swap of Ekovest shares for IWC shares.

Besides land purchase, Ekovest has also ventured into the durian plantation business. It currently controls a 73.08% stake in PLS Plantations Bhd after it made a mandatory general offer.