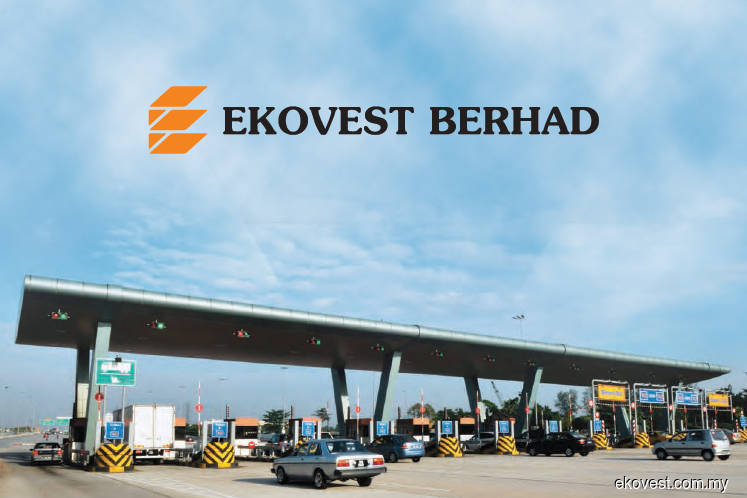 In a bourse filing, Ekovest said the resignation of Chen Herng, 33, is effective immediately.

According to the group's Annual Report 2019, Chen Herng was appointed to the board of directors of Ekovest on Feb 27, 2014 as an alternate director to Kang Hoo. He was redesignated to the role of executive director on April 10, 2018.

He has been with the family business since 2008, with management exposure into the property development, construction, finance and oil and gas industry. Currently, he is an executive director of Knusford Bhd and an alternate director at Iskandar Waterfront City Bhd.

He also sits on the board of several private limited companies, most notably the master developer Iskandar Waterfront Holdings Sdn Bhd. He is currently an alternate director to Kang Hoo at PLS Plantations Bhd.