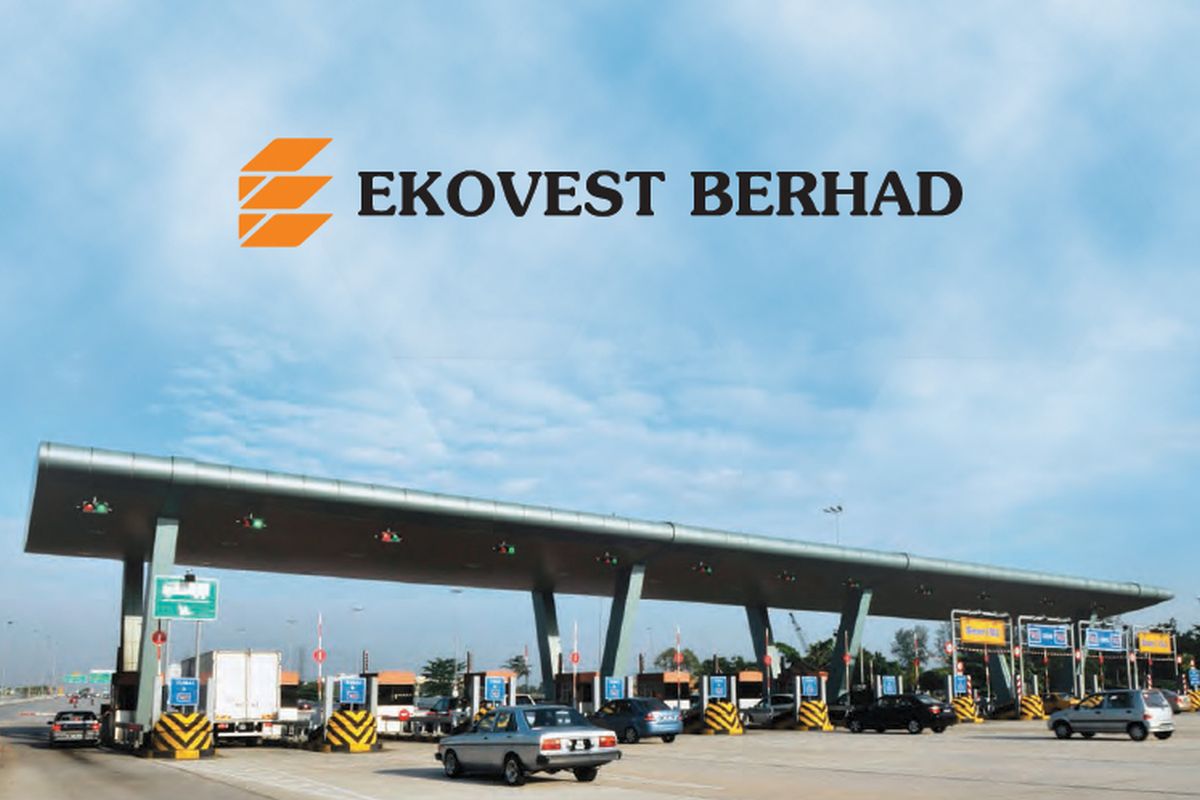 KUALA LUMPUR (Nov 25): Ekovest Bhd clarified today that the company has been and is always the sole subscriber for the RM180 million junior bonds issued by highway concession owner Konsortium Lebuhraya Utara-Timur (KL) Sdn Bhd (Kesturi) and that the deferment for the unpaid portion of the securities’ coupon is allowed under the Kesturi trust deed for the junior bonds.

In a statement today, Ekovest said that in accordance with the terms of the trust deed executed on November 23, 2013, Kesturi shall make payment for the accrued coupons under the junior bonds upon meeting the requisite conditions.

"We wish to clarify that the deferment is allowed under the Kesturi trust deed for the junior bonds,” Ekovest said.

Ekovest had issued its statement today in response to a news report by theedgemarkets.com yesterday (Nov 24).

According to the report, CIMB Investment Bank Bhd said in a statement on Monday (Nov 23) Kesturi will defer a portion of the cumulative coupon payment due on Dec 2, 2020 for the highway concession owner’s RM180 million junior bonds until June 2, 2021.

CIMB, the facility agent for the junior bonds, said Kesturi had via a letter last Wednesday informed CIMB that Kesturi will, however, undertake partial cumulative coupon payment amounting to RM10.38 million under the junior bonds.

According to Kesturi’s website, Kesturi is the concession owner of the Duta Ulu-Kelang Expressway (DUKE) and Setiawangsa-Pantai Expressway in the Klang Valley.

It was reported that Kesturi was originally a wholly-owned subsidiary of Nuzen Corp Sdn Bhd, which in turn is 100%-owned by Ekovest.

On Sept 21, 2016, Ekovest said in a Bursa Malaysia filing that Nuzen on that day entered into a binding term sheet with the Employees Provident Fund (EPF) to dispose of a 40% equity interest held in Kesturi to the EPF for RM1.13 billion.

On Jan 24, 2017, Ekovest said in a statement to Bursa that the government had granted its approval for the proposed change in the equity structure of Kesturi.
Today, Ekovest clarified that the EPF's acquisition of the 40% stake in Kesturi materialised on Feb 13, 2017 after the issuance of the junior bonds on December 2, 2015 together with the Islamic medium-term notes of up to RM2.3 billion.