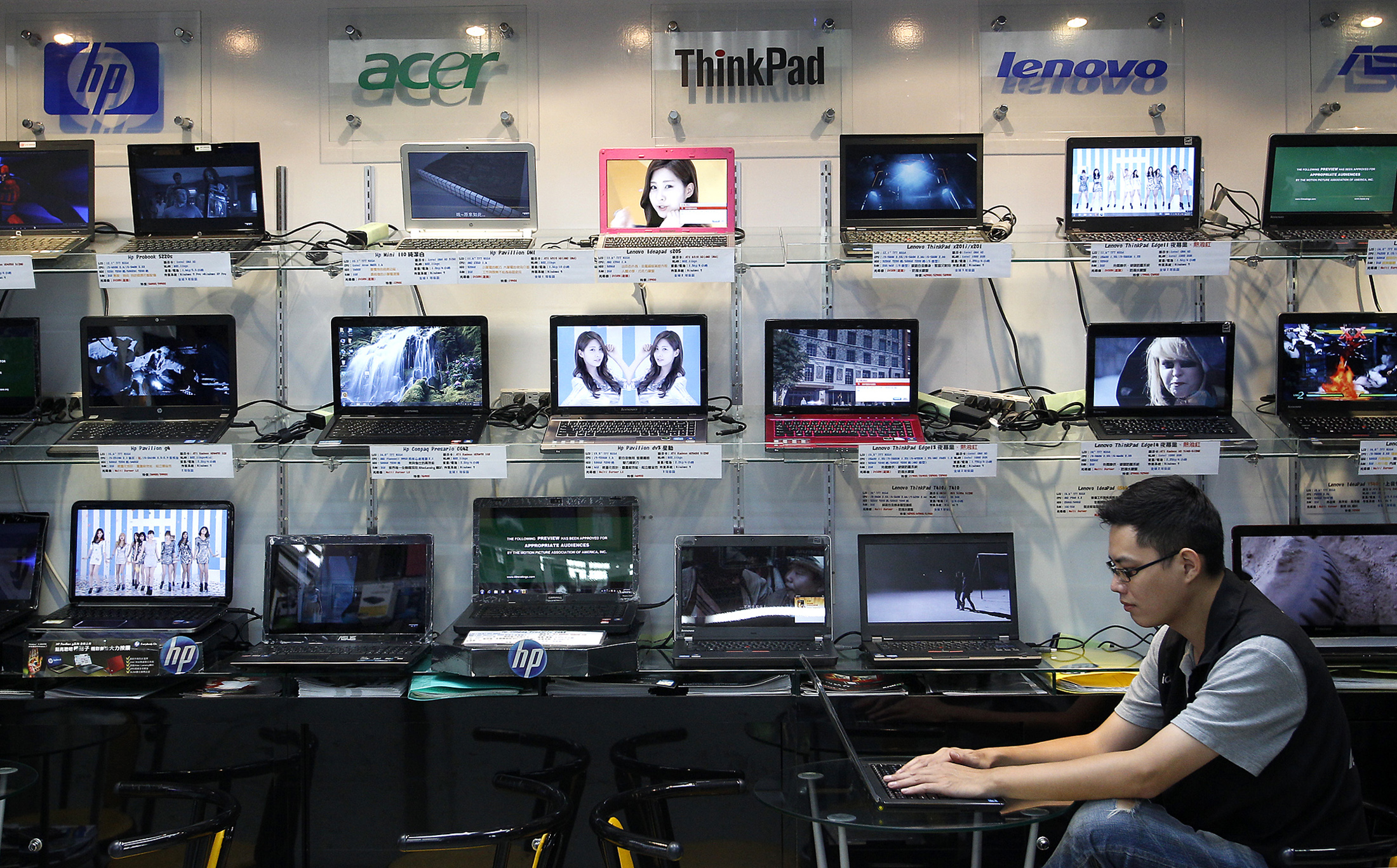 KUALA LUMPUR: The global semiconductor industry is estimated to grow at a slower but healthy rate of 8% to 12%, according to Semiconductor Equipment and Materials International (SEMI).

This was in comparison with the 21.6% year-on-year growth seen in the global semiconductor market last year, which posted sales of US$412.2 billion.

“Last year was just humongous growth, it had never before grown like that in the past 30 years. [At 8%-12%] for this year, it is still a very healthy rate since the growth of semiconductor has always been about 4% previously,” said SEMI Southeast Asia president Ng Kai Fai at a press briefing here yesterday. He also forecast that global sales will reach about US$450 billion this year.

The lower growth rate projected for this year is only due to a high-base effect, Ng explained, adding there are no signs of an industry slowdown.

“In our view, the semiconductor will be very rosy this year. In fact, we are talking about the mega-trend of the internet of things (IoT) which is so pervasive and has multiple applications,” he added.

He also pointed out that Malaysia’s electrical and electronics (E&E) sector plays a pivotal role as it is currently the seventh largest electronics export country in the world, and a leading hub for assembly and testing.

This is because while the Southeast Asian (SEA) region accounts for more than 27% of the world’s assembly, packaging and testing, Malaysia alone accounts for 13% or nearly half of that, he added.

Moving ahead, SEA, especially Malaysia, could look to integrated circuit (IC) design innovation, and the adoption of Industry 4.0, to move up the value chain, Ng said.

One of the organisation’s concerns, however, is the Sino-American trade conflict, which may pose possible counter-productive implications to the slash in corporate tax from 35% to 21% the US administration had put in place last year.

Ng was speaking alongside Malaysian Investment Development Authority (MIDA) deputy chief executive officer Arham Abdul Rahman at a press briefing yesterday on the annual SEMICON Southeast Asia electronics exhibition, which is to be held on May 8-10 at the Malaysia International Trade and Exhibition Centre (MITEC) here.

This will be the first time SEMICON is held in Kuala Lumpur after three consecutive years in Penang.