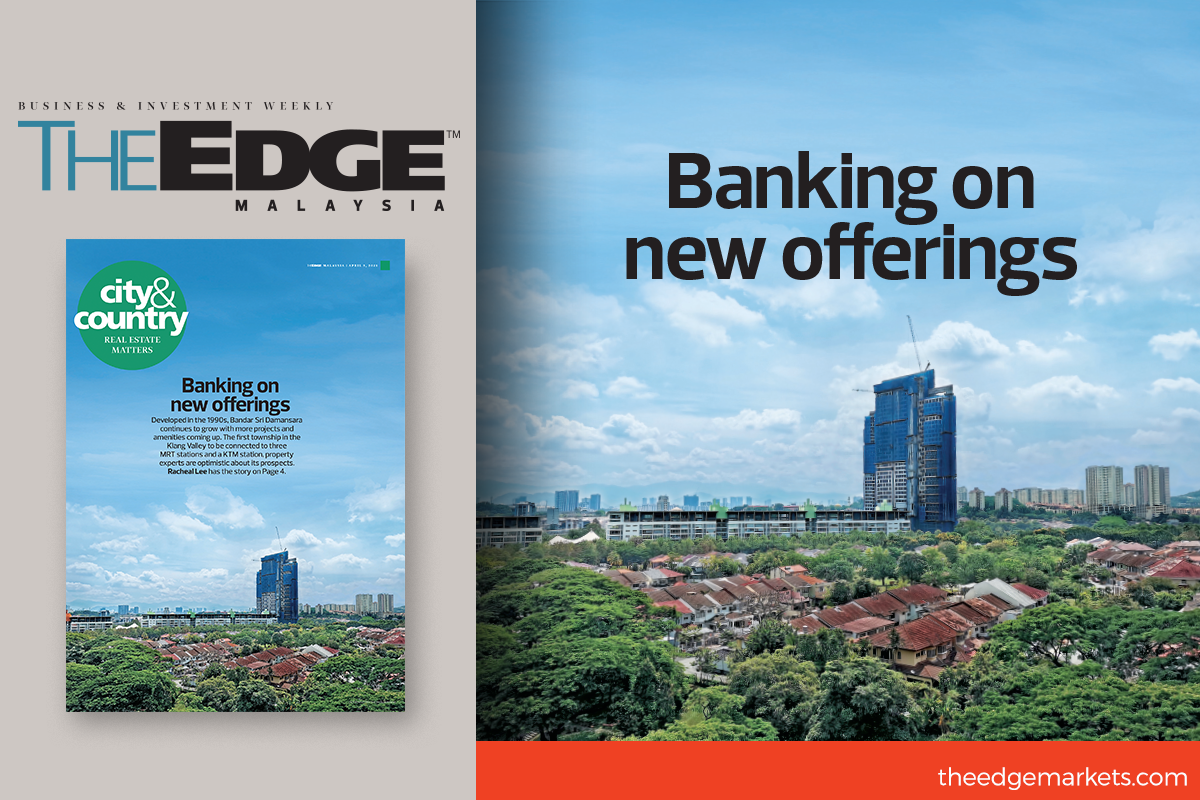 While Damansara Avenue is one of the newest developments here, Bandar Sri Damansara is a mature township that has been developed since the 1990s by Land & General Bhd. Coming under the jurisdiction of Majlis Bandaraya Petaling Jaya, the township continues to grow as more new amenities are added into the township.

To be completed this year, these upcoming MRT stations are set to make Bandar Sri Damansara the first township in the Klang Valley to be connected to three MRT stations and a KTM station. Considering its existing amenities, alongside its proximity to various highways and its future development plans, property consultants are optimistic on the prospects of this township, so much so, they expect property values here to hold up in future.

Read more about it in The Edge Malaysia weekly’s property pullout City & Country, out this week (April 5).