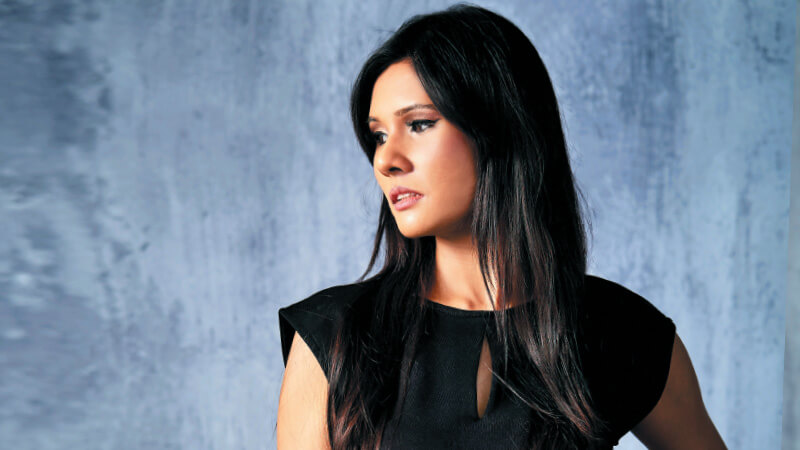 As far as first impressions go, it is hard not to be intimidated by Michelle Yesudas. Young, accomplished and articulate, she is a human rights lawyer who is passionate about turning the spotlight on pressing issues such as freedom of expression, law reform, the treatment of refugees and the death penalty. Humbled though she is to be a winner of The Edge Inspiring Young Leaders Awards, Michelle, surprisingly, does not see herself as an inspiration.

“I find it hard to see myself as inspiring because I am still learning,” she laughs. “But I recognise how important it is to appreciate this process and I find it very humbling.”

In just four years, Michelle has carved out an impressive career for herself, starting out as a legal and campaign coordinator at Lawyers for Liberty and evolving into a consultant at Amnesty International.

Even as a student, she was actively involved in non-governmental organisation work and did her pupillage at Kanesalingam & Co, which handled a prominent transgender suit brought against the Negeri Sembilan government.

Her role at Amnesty International is a regional one that allows her to work and document ongoing campaigns in Brunei, Malaysia, Singapore and the Philippines. She is currently following developments in the Philippines with President Rodrigo Duterte’s ongoing war on drugs while in Malaysia, she is focusing on recognising human rights defenders who may have been overlooked.

Michelle’s local research allows her to highlight defenders who are not just political but also social and cultural activists who show solidarity for the Orang Asli community in areas such as Gua Musang in Kelantan.

Though it is challenging, Michelle finds her work extremely fulfilling. Amnesty International has allowed her to explore the international aspect of the human rights law — the topic of her master’s degree — while giving her the opportunity to work with inspiring individuals like Shamini Dharshini at Amnesty Malaysia and Josef Benedict of Amnesty International.

Being an avid Twitter user, Michelle is optimistic about the young generation of Malaysians who actively engage on social media to help tackle social issues. “Young Malaysians are a very fascinating bunch and they are a lot more aware of how the world works, especially in terms of human rights and the economy, compared with when I was a student,” she remarks.

She believes that being more conscious of current issues has made them less apathetic and keen to play a bigger role in activism.

As someone who regularly helps people out of adversity, how does she remain optimistic? “If you are around people who fight a lot, you have to be optimistic for them,” says Michelle.

She highlights a particular memory of former deputy prime minister Datuk Seri Anwar Ibrahim being brought to court to hear the outcome of his case. He had smiled at her and asked, “If we are not optimistic, who will be?” After all, long-term change cannot be brought about by  short-term pessimism.

For young Malaysians keen to follow in her footsteps, Michelle advises that all decisions they make on the job must be long term, explaining, “When you are doing human rights work, you are trying to influence leaders and people on the ground and this is a very long process. Let’s not forget that the right for women to vote was a very radical idea then but is the norm now.

“You have to know that you are getting involved in a very long process and you will have to manage your expectations — no change is going to happen overnight, so don’t ever be discouraged.”