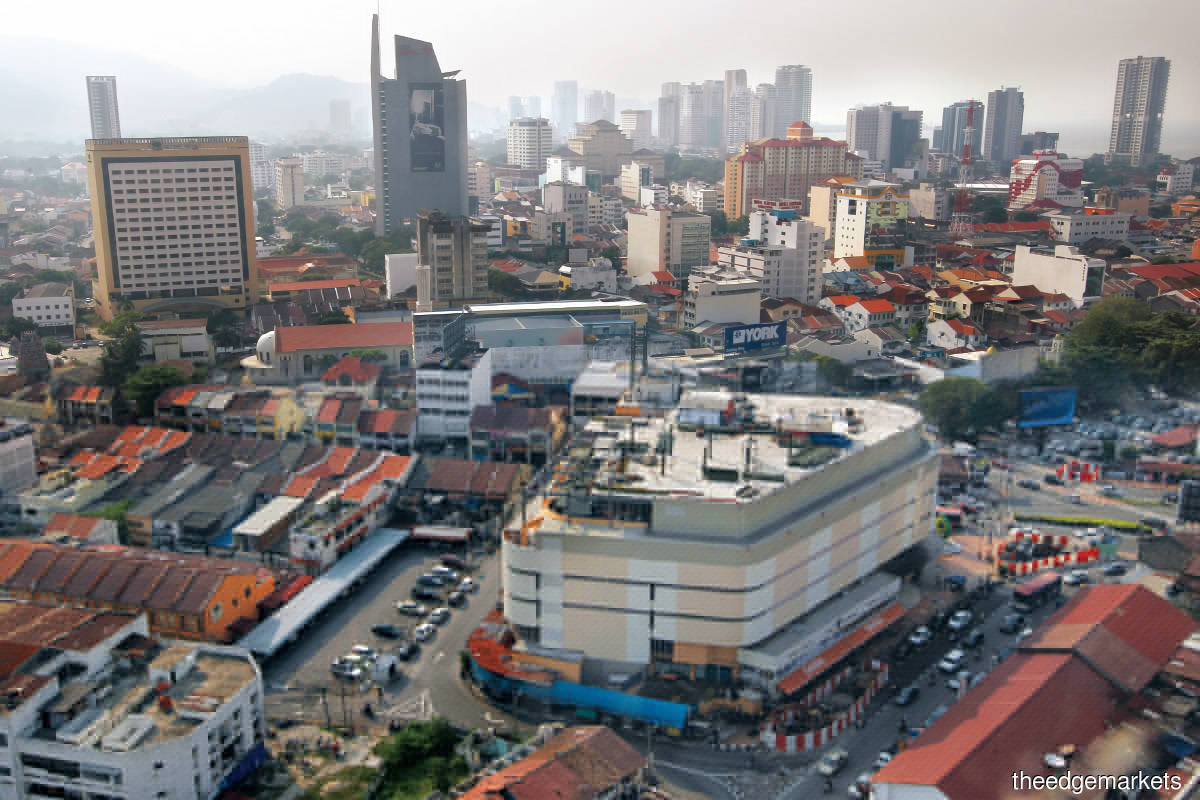 The Malaysian property market seems to be gradually recovering from the turmoil caused by the Covid-19 pandemic, with more transactions being recorded. In Penang, the property market trended upwards in 2H2020, which saw 9,936 deals worth RM4.57 billion.

This was an improvement from 1H2020, when 5,836 transactions valued at RM3.25 billion were recorded, according to data provided by the National Property Information Centre (Napic). However, the performance was somewhat mixed compared with the figures from 2H2019,  which had fewer transactions (8,858) but a slightly higher total value (RM4.59 billion) than in 2H2020.

In presenting the 1Q2021 Penang Housing Property Monitor, Raine & Horne International Zaki + Partners Sdn Bhd senior partner Michael Geh notes that residential units made up the bulk of transactions in 2H2020. About 85% of these residential units were on the secondary market. Geh explains that while the higher transaction volumes indicate a brisk market, the lower total value means that property prices have softened. “Serious sellers have placed their properties at lower asking prices, which have resulted in lower transacted prices. Home Ownership Campaign-related discounts and developer rebates have also contributed to the lower prices,” he says. Geh says there weren’t any major launches in Penang during the period in review. “In terms of upcoming major launches, Eco World Development Group Bhd is planning to launch co-home units within Camdon Collection @ Eco Horizon, but has yet to reveal the date,” he adds.

“Everybody appears to be happy living in these areas and the families are not selling their homes. Developers are aggressively selling their existing stock, especially the completed projects. It seems that clearing unsold stock is taking priority over new launches,” he says. Another area where prices dropped were the standard 2-storey terraced houses (1,300 to 1,800 sq ft) in Green Lane, which fell to RM1.1 million from RM1.25 million on average in the preceding quarter.