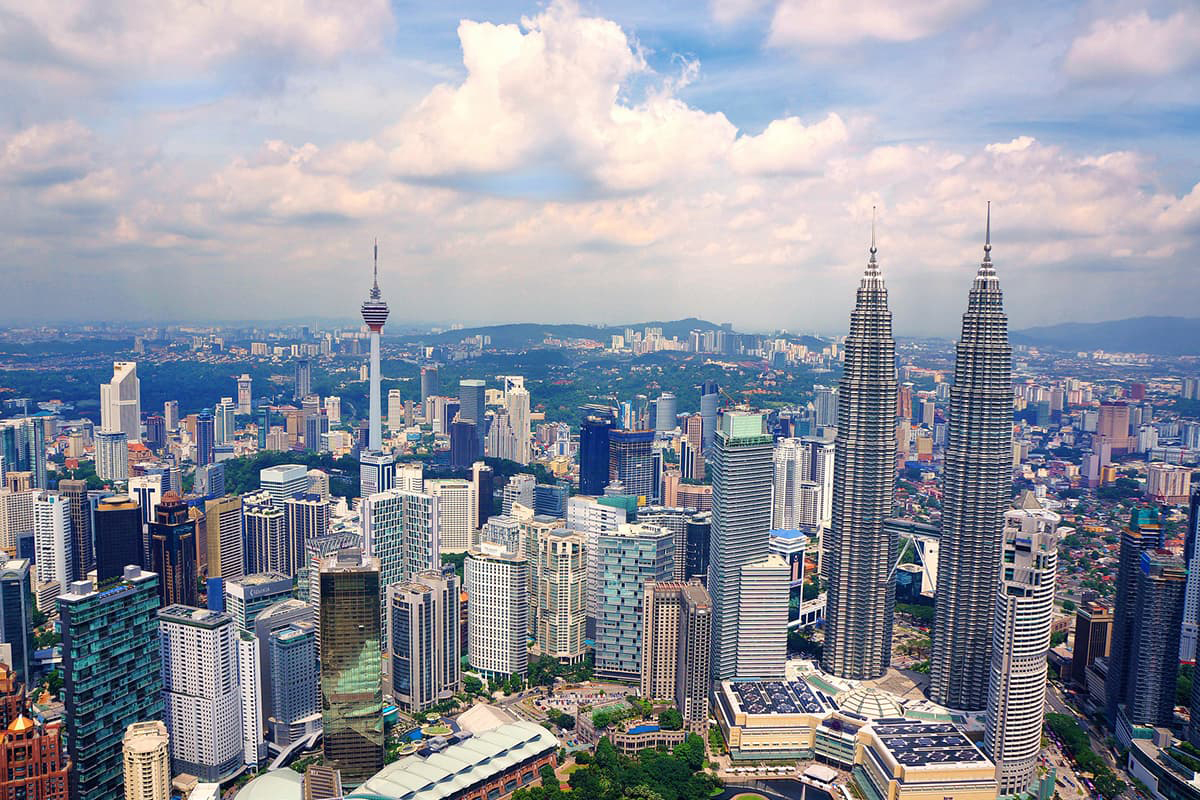 In the near term, the trend of working from home amid movement restrictions to contain the spread of Covid-19 will further depress the office market in the country, particularly in the Klang Valley where there is growing imbalance between supply and demand, says Knight Frank Malaysia.

“The tenant-led office market in the Klang Valley is expected to remain relatively soft with office landlords reviewing their current and new occupancy strategies as they remain sensitive to the occupancy and operational cost of their buildings,” says Teh Young Khean, executive director of corporate service at Knight Frank Malaysia.

Presenting The Edge/Knight Frank Kuala Lumpur and Selangor Office Monitor 4Q2020, he adds that organisations will have to adapt and rethink their strategies in the face of a constantly evolving environment, including planning workspace commitments.

“Corporations that have been adopting hybrid working models since the start of the Movement Control Order (MCO) may consider this model beneficial and be the go-to model moving forward. Landlords will work to support the arrangement by providing a more purposeful office for physical interaction and collaboration space with other flexible offices for staff to work remotely. The office is here to stay with a tweak to its purpose where health and safety will remain top of mind for occupiers,” says Teh.

He notes that more organisations have started to consider co-working and flexible workspaces in their real estate planning as it allows them flexibility to control their space requirements and length of term. The ability to scale the workforce up or down depending on business needs gives comfort and security to organisations as they try to keep afloat amid market uncertainties. “Co-working groups with multiple locations are reviewing their portfolios to identify centres that are non-performing. For short-term relief, they may either seek rent waivers from landlords or enter into revenue-share agreements, before making the ultimate decision to shut down the non-performing locations,” he observes.

Among the worst-hit sectors in the pandemic is the hospitality industry. According to Teh, to mitigate low demand for guest rooms due to the travel bans, some hotels have begun offering work-from-hotel packages, which provide an alternative work venue with a change of scenery for those who have to work from home.

“Looking ahead, landlords will continue to focus on asset management and leasing strategies that are centred on cost optimisation and tenant retention to overcome the challenging operating environment. Reconfiguration of office space is expected to lead to an increase in sublet or new space in the market as organisations address the need for cost optimisation,” he says. The average rental and overall occupancy rates of office space in KL city, KL fringe and Selangor remained under pressure in 4Q2020 as the third wave of Covid-19 pandemic continues to disrupt businesses and derail economic recovery. The quarter under review saw the completion of Menara TCM in Jalan Tun Razak with 372,000 sq ft of net lettable area, which contributed to the net absorption of at least 43,172 sq ft in KL.

Selangor posted a negative net absorption of 78,081 sq ft in 4Q2020 due to tenant movements from buildings such as CP Tower and Wisma LYL and lower level of leasing activity during the pandemic.

The completion of Phase 1 and 2 of Merdeka 118 has been postponed to 2Q2022 instead of end-2021 following delays caused by the Movement Control Order. The tower was 60% completed as at October 2020.

Sunsuria Bhd, via acquisition of shares in Bumilex Construction Sdn Bhd, plans to develop a high-rise mixed commercial project known as Nadi @ TAR on two plots of land in Lorong Tuanku Abdul Rahman. The 0.47ha project has an estimated gross development value of RM524.8 million. It will comprise seven storeys of retail space, 22 storeys of office suites and a 10-level parking lot as well as three storeys of office space with a multi-purpose hall and one storey of retail space. Construction will commence in 2H2021 and is scheduled for completion by end-2025.

The 13-storey premises of AmBank Group Leadership Centre in Jalan P Ramlee, which was acquired by Techvance Properties Management Sdn Bhd, is being redeveloped into a 180-room hotel. The 26-storey hotel will operate as Hotel Indigo Kuala Lumpur on the Park in partnership with InterContinental Hotels Group and is scheduled to open by 2023.

MRCB-Quill REIT has entered into a sales and purchase agreement with Deriv Services Sdn Bhd to dispose of Quill Building 5 in Cyberjaya for RM45 million. The 13-year-old commercial property comprises a 5-storey office building with a sub-basement level and 1½-level basement car park. It will house Deriv Asia-Pacific’s operational headquarters.