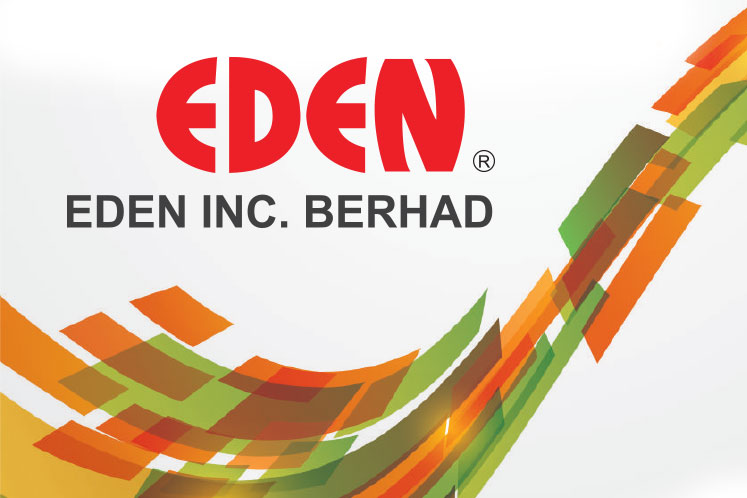 This article has been corrected to state that Fara Nadia Abd Rahim is the sister-in-law of Datuk Fakhri Yassin Mahiaddin, and not his wife as reported earlier. The error is regretted.

Abdullah, 70, who joined the diversified group in November 2002, had held the position of executive director for corporate affairs since March 1, 2014.

The chartered accountant’s corporate experience spanned over 28 years, having served several companies including as the executive director and chief executive officer (CEO) of Amanah General Insurance Bhd, according to Eden’s website.

Fakhri reportedly resigned as non-independent and non-executive director of Eden on Dec 31, 2017.