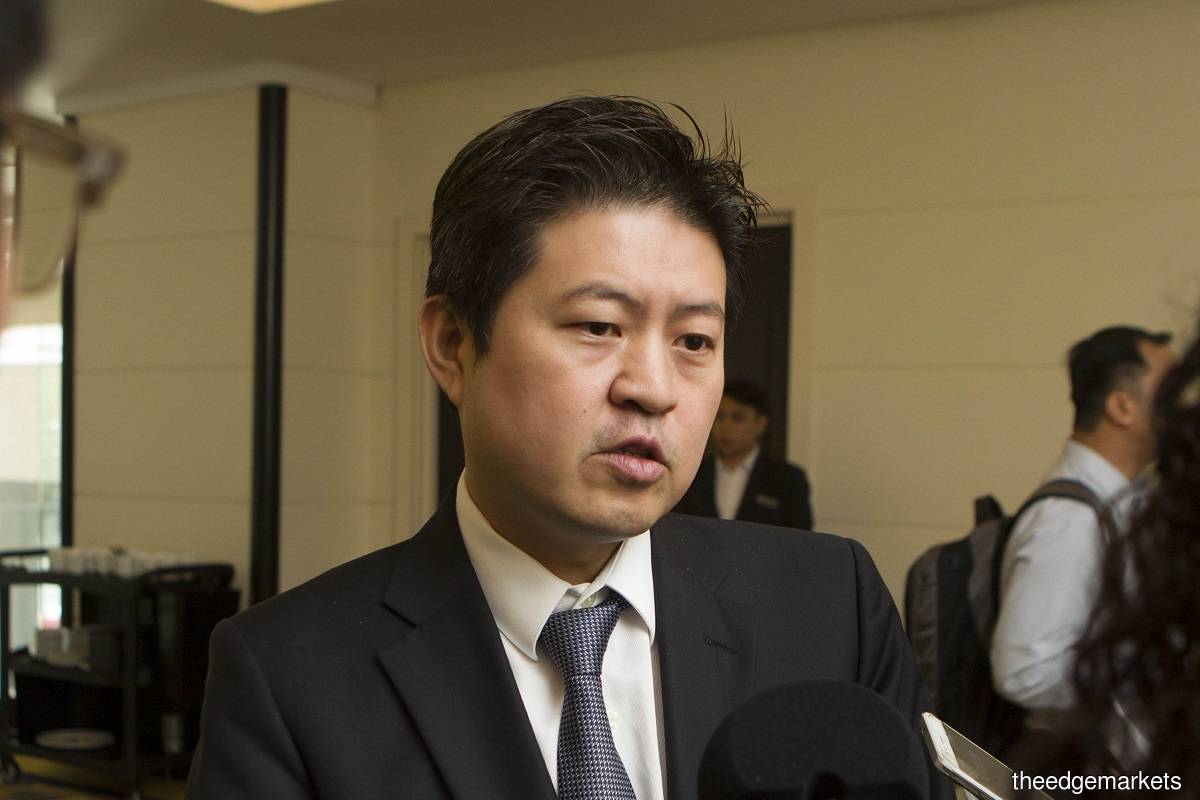 KUALA LUMPUR (Aug 8): Hextar Industries Bhd, formerly known as SCH Group Bhd, is buying a 100% stake in a fertiliser manufacturing business from its major shareholder Hextar Holdings Sdn Bhd for RM480 million, which will be settled by an issuance of new shares.

Hextar Industries said it will issue 1.6 billion new shares at 30 sen each to Hextar Holdings for the acquisition of Hextar Fertilizers Ltd, which is involved in manufacturing, formulation, distribution and trading of a wide range of fertilisers.

These new shares are priced at a discount of between 8.8% and 13.6% to Hextar Industries' last market price as of Aug 5, as well as its five-day to six-month volume weighted average market price (VWAMP).

Subsequent to the acquisition, the Ong family's 77.3% stake would not comply with the minimum 25% public shareholding spread requirement by Bursa Malaysia.

Hence, Hextar Industries said in its stock exchange filing on Monday that the Ong family will conduct a private placement to pare down their ownership by placing part of their shares to independent investors to be identified later.

Hextar Industries said funding the acquisition by issuance of new shares would help it conserve cash for working capital purposes for existing business or to pursue other business opportunities.

The group said this acquisition represents a strategic investment that is in line with its long-term plan of growing its fertiliser business.

Currently, Hextar Industries said its fertiliser business serves mainly the Sarawak market, and the acquisition of Hextar Fertilizers will provide immediate presence and distribution coverage in Peninsular Malaysia and Sabah.

"The proposed acquisition will enable both Hextar Industries and Hextar Fertilizers to leverage on their combined strengths in relation to key management team experience, market position, production capabilities and their respective business relationships with industry stakeholders," the stock exchange filing read.

Hextar Industries said the Ong family will provide a cumulative two-year profit guarantee of RM94 million for this year and the next.

Hextar Industries also said it has to continuously seek its shareholders' mandate for the renewal of recurrent related-party transactions with Hextar Fertilizers.

With the acquisition, it will eliminate conflict of interest arising from the involvement of the Ong family, and the group will no longer be required to seek shareholders' mandate for fertiliser-related transactions between both parties.

The group said the acquisition is expected to be completed in the fourth quarter of this year.