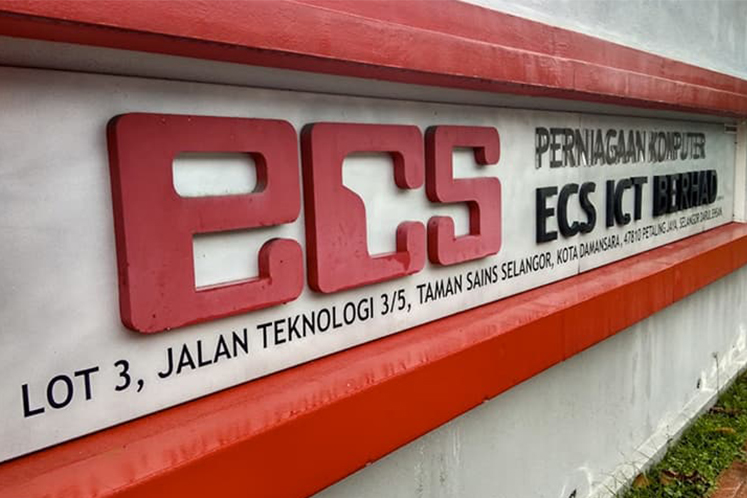 “Due to foreign exchange loss of RM367,000 compared with gain of RM338,000 last year, the profit before tax (PBT) decreased by 10.7% to RM5.8 million compared with RM6.6 million last year,” the computer technology and systems provider said in a Bursa Malaysia filling today.

Quarterly revenue also fell by 14.22% to RM391.8 million, from RM456.78 million due to lower revenue from the ICT distribution segment.

For the ICT distribution segment, revenue fell by 24.9%, due to lower sales from notebook and mobility products namely smartphones and tablet. Its PBT also decreased by 40.6% to RM2.5 million.

As for the enterprise segment, revenue rose 36.8% with higher sales from servers and software. PBT also increased by 64.8% to RM2.7 million.

Moving forward, the group said the outlook for the rest of 2018 remains to be challenging, but it expects to see improvement in the second half of this year on the back of higher consumer and corporate spending.

Meanwhile, the group said the uncertainties coming from the result of 14th general election (GE14) have impacted the market sentiments on ICT spending. Year-to-date, the sales of notebooks, tablets and smartphones under ICT distribution segment have slowed down, while software, networking, server and storage products under enterprise segment has shown improvement.