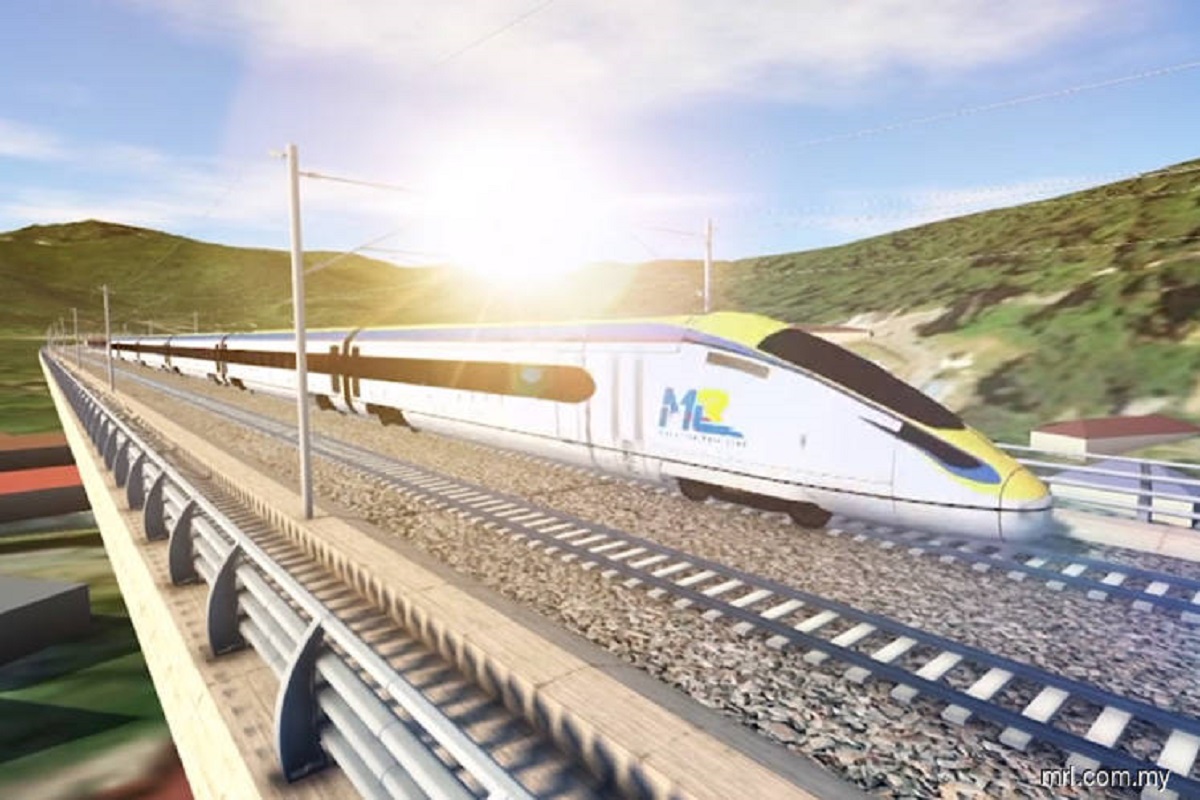 Transport Minister Datuk Seri Dr Wee Ka Siong said the project will also benefit the states in the East Coast of Peninsular Malaysia, especially in reducing the travel time to the capital.

“We have to open the economic corridor for the East Coast states by connecting the passenger and cargo train services there ... that is why the ECRL project is necessary and, in finalising it, I hope that the state governments involved will come together to find the best formula because this is a game changer for the people in the East Coast,” he said during the Ministers' Question Time here today.

He was replying to Datuk Seri Saifuddin Nasution Ismail (PH-Kulim Bandar Bharu) who wanted to know his vision for the country’s train services.

Wee also gave an assurance that the government would discuss the matter with all the states involved as the ECRL network could not be done in silos as it needs to be connected with other existing public transport systems.

To the original question from Ahmad Fadhli Shaari (PAS-Pasir Mas) about when the direct train service from Tumpat via Pasir Mas, Tanah Merah, Kelantan to Kuala Lumpur and vice versa would be resumed after being suspended in 2014, the minister said it would depend on demand and availability of train sets in the sector.

Right now, he said the priority is given to the repair and upgrading of the railway network of the Gemas-Tumpat route, which was badly affected by massive floods in 2014.

He said the government had allocated RM874.7 million to repair railway infrastructure and assets in the East Coast.