Economy to recover when cross-border activities are fully allowed — Mustapa 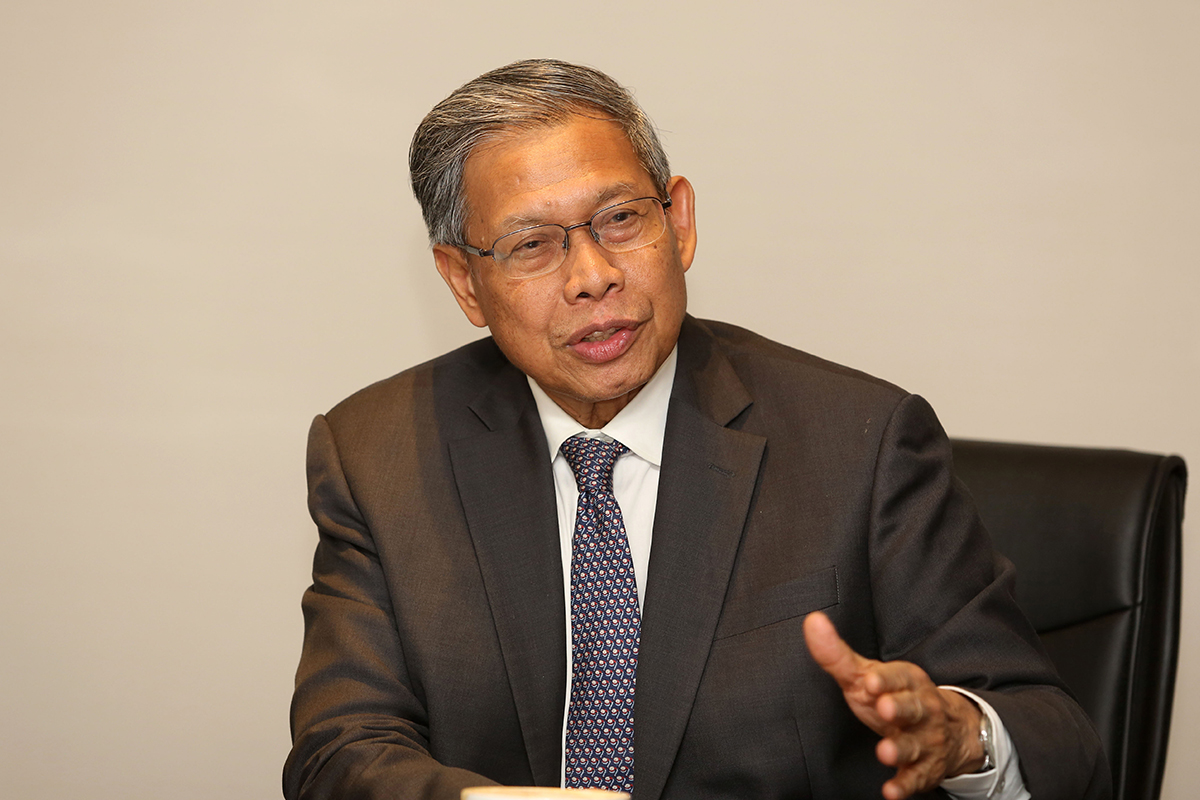 He said the reopening of borders would help revive the tourism and investment sectors after the country was dealt a severe blow by Covid-19.

"Malaysia is heavily dependent on international tourists, exports and foreign investment… so [the economy] will recover and rebound when cross-border activities are allowed," he said in an interview themed “Current Economic Challenges” on Garasi TV Facebook on Monday.

So far, the resort island of Langkawi was reopened to fully vaccinated international tourists under a pilot travel bubble project.

Mustapa said the tourism sector experienced a slump as Malaysia closed its borders to curb the spread of Covid-19.

“Over 26 million foreign tourists visited Malaysia in 2019, but the number has since dwindled to only a few hundred thousand this year," he said, adding that the aviation and hotel sector is expected to fully recover in 2024.

Besides, he said there were clear indications of economic recovery of late with exports recording positive growth.

This is based on figures from the Department of Statistics Malaysia which stated that the country's trade performance for September 2021 increased 25.5% to RM195.5 billion due to strong double-digit growth in exports and imports.

Exports reached a record high of RM110.8 billion, a growth of 24.7% over the previous year, supported by domestic exports and re-exports.