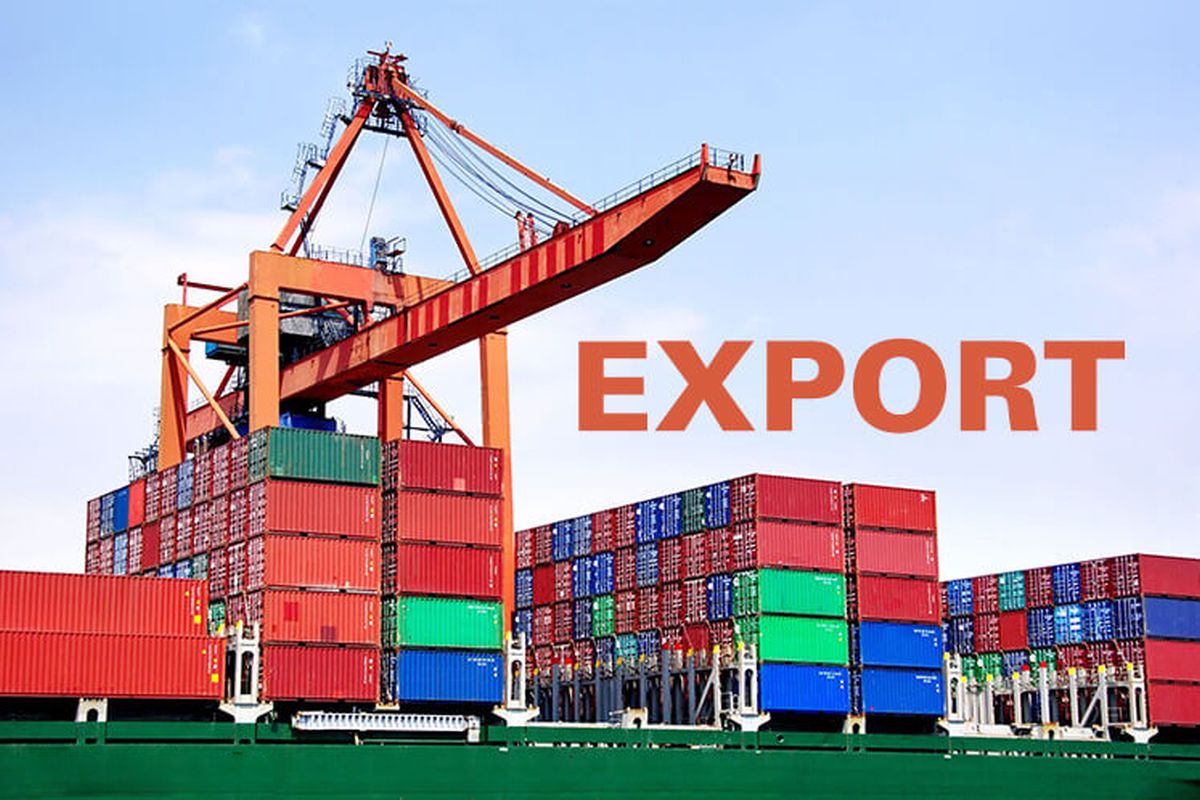 The export growth was even better than the already impressive 24.7% growth recorded in September, and beats the 25% growth forecast by economists in a Bloomberg poll.

“On a month-on-month basis, exports gained for the second straight month by 3.2% (September: +15.9%) following further relaxation of containment measures at home and sustained global demand,” they added.

Year-to-date, exports surged by 25% y-o-y, also the fastest growth recorded since 1998. In comparison,  Malaysia’s exports contracted 3% during the first 10 months of last year.

“Given that year-to-date export growth has surpassed our full-year projection, we raise our 2021 full-year export growth estimate to 25% (from 22% previously) but continue to expect a bumpy recovery for Malaysia’s trade sector going into 2022 with a projected 2% export growth,” said Goh and Loke.

They pointed out that the emergence of the Omicron coronavirus variant, a persistent steep and broad-based increase in prices, as well as global policy uncertainties are key external downside risks to the trade outlook.

Meanwhile, on the local front, they said the issue of foreign labour shortages and rising raw material costs remain key hurdles to companies ramping up their production even as the economy is near to full reopening.

Besides, they said if the government is able to ratify the Regional Comprehensive Partnership (RCEP) by end-December or early next year, this would help to catalyse Malaysia’s trade sector in 2022 as the agreement will help Malaysian businesses access a larger market in 15 countries that contribute up to one third of global gross domestic products (GDP).

Meanwhile, MIDF Research said the robust trade growth posted in October suggests a steady expansion in the external trade activity and increases the possibility that overall performance this year may be better than expected.

The research outfit said the exports growth was supported by the rise in global demand for E&E products and commodity-based products, especially palm oil and petroleum products which were also influenced by the high commodity prices

For now, MIDF Research maintains its projection for exports to grow 19.8% this year.

Going forward, the research firm warned that the slowdown in China, the recent resurgence in Covid-19 infections in certain economies, and the ongoing supply challenges may affect exports growth in the coming months.

Similarly, MIDF Research has also kept its full-year imports growth unchanged at 18.9%, after the 21.8% growth during the January-to-October period.

However, it does not rule out the possibility that Malaysia’s imports will grow stronger than its current projection, subject to the strength of the domestic economic recovery in the final two months of the year.

Nonetheless, it has maintained a cautious outlook on the pace of recovery, although the relaxation of lockdown restrictions and increased pent-up demand may contribute to stronger domestic economic activities in the fourth quarter.

Latest data released by the Department of Statistics Malaysia (DOSM) on Monday showed imports also expanding by 27.9% y-o-y to RM88.18 billion in October, leading to a trade surplus of RM26.25 billion, up 17.9% y-o-y.

The country’s total trade rose 26.5% y-o-y to RM202.61 billion —  breaching the RM200 billion mark for the first time. This is also the ninth consecutive month of double-digit growth since February.

The department said the 10-month duration was the fastest period Malaysia’s export value breached the RM1 trillion mark after expanding from a year earlier.

"Consistent with the exports’ performance, imports also registered a double-digit growth of 21.8% to RM801.2 billion.