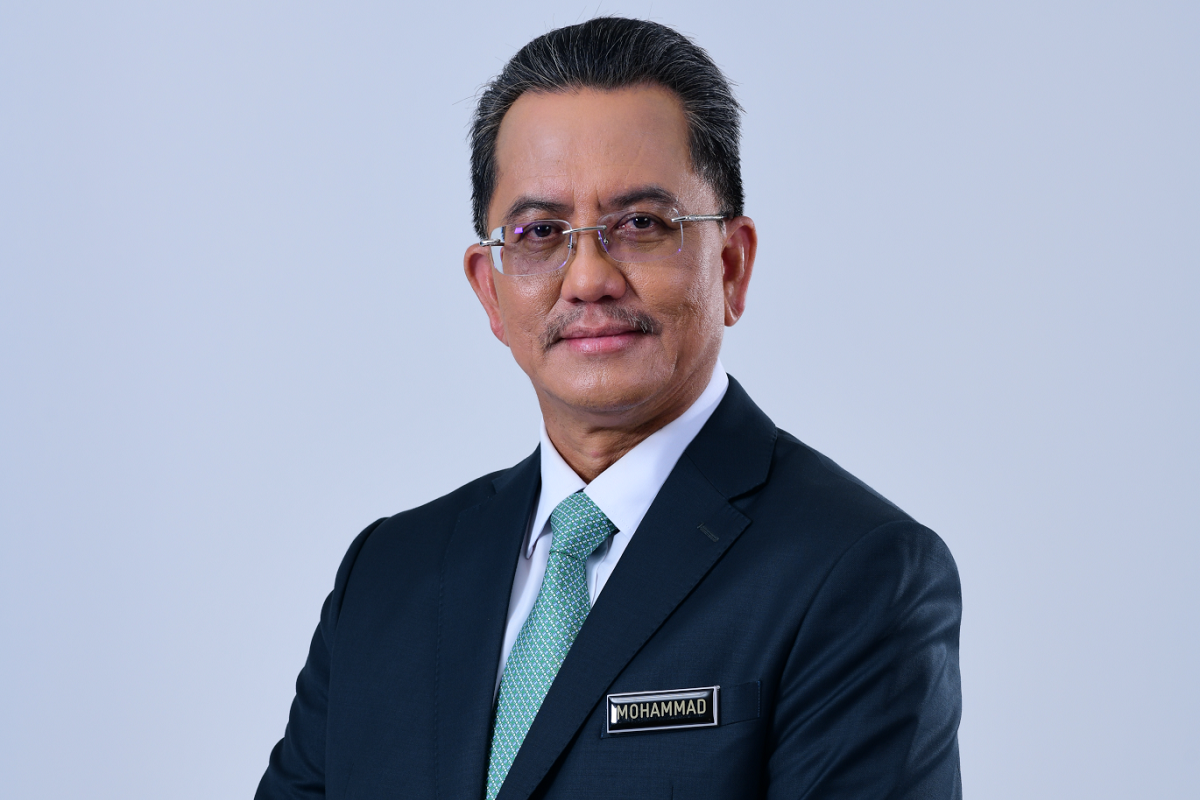 E-commerce is the great equaliser. Via e-commerce, a single person can run as a global entity thanks to the availability of inexpensive and accessible tools that allow them to source, ship, deliver, pay, collect and digitalise other key aspects of business operations.

E-commerce is an essential aspect in the development of the digital economy and a crucial enabler in catalysing the growth of businesses, especially for micro, small and medium enterprises (MSMEs), which are the backbone of the nation’s economy.

Malaysia’s e-commerce has grown tremendously in the past couple of years. The Department of Statistics Malaysia (DOSM) reported that the total income for e-commerce transactions in 2021 was RM1.09 trillion, a growth of 21.8% as compared to RM896 billion in 2020.

This is the first time that income from e-commerce transactions breached the RM1 trillion mark, and is on track toward realising Malaysia’s aspiration of having an e-commerce market size of RM1.65 trillion by 2025 – a vision propelled by the National E-Commerce Strategic Roadmap (NESR).

This new economy presents both opportunities and challenges. For one, businesses and individuals can now expand their reach beyond local shores, tapping into an increasingly globalised and borderless market. However, this also means that entrepreneurs who fail to embrace e-commerce run the risk of being left behind.

The government has extensive initiatives and programmes to help MSMEs begin their e-commerce journey. Malaysia Digital Economy Corporation (MDEC), Malaysia’s lead digital economy agency, has led the execution of Go-eCommerce Onboarding and Shop Malaysia Online campaigns under Belanjawan 2021 to encourage the adoption of e-commerce and e-payments.

As of Dec 31, 2021, both campaigns have successfully benefited more than 830,000 MSMEs, with 365,900 new MSMEs onboarded last year. Through collaboration between the 32 e-commerce and e-payment partners with MDEC, these MSMEs have collectively generated RM7.39 billion in income.

Laying the foundation with the NESR

Recognising the critical role of e-commerce in accelerating the growth of the digital economy in Malaysia, the NESR has been driven by the government as a whole-of-nation collaborative approach between the public and private sector, since 2016.

Building on the foundation of the first NESR, NESR 2.0 – which has been endorsed by the National Council of Digital Economy and 4IR (MED4IR) – aims for e-commerce to be the engine for catalytic growth for businesses in Malaysia from 2021 to 2025.

The NESR is meant to take Malaysia’s e-commerce to the next level, and it has succeeded in many ways. From 2016 till the end of 2021, through collaboration between various ministries, agencies, and the industry under the NESR, the number of MSMEs adopting e-commerce has reached 890,000, surpassing the initial 2025 target of 875,000 under the NESR and the Malaysia Digital Economy Blueprint (MyDIGITAL).

This achievement is made possible with the targeted interventions taken by the government under the Penjana 2020 and Belanjawan 2021 initiatives, in the wake of the Covid-19 pandemic.

While Covid-19 has brought about unprecedented challenges, the foundation laid by NESR in 2016 and the collaborative effort of the ministries, agencies and the private sector have helped MSMEs to leverage e-commerce in mitigating the effects of the pandemic.

The roadmap also seeks to boost the number of businesses exporting via e-commerce to reach 84,000 by 2025.

Taking e-commerce to the next level with the RCEP

On March 18 this year, the Regional Comprehensive Economic Partnership (RCEP) agreement came force, paving the way for the country to integrate into the world’s largest free trade agreement (FTA) – one that involves 15 countries with a total population of more than 2.2 billion.

Among others, the RCEP e-commerce chapter includes key provisions relating to the domestic regulatory framework, paperless trading, transparency and electronic authentication. Additionally, it serves to create an environment of trust and confidence through online consumer protection and protection of personal information, and cooperation in cybersecurity.

It’s worth noting that the RCEP isn’t just the largest FTA in the world, but it’s also the first FTA between China, Japan and South Korea, three of Asia’s largest economies.

With Malaysia being a party to RCEP, local businesses now have greater opportunities in the largest trading bloc in the world, through reduced or removal of barriers to trade, as well as greater harmonisation of standards and regulatory approaches. In short, this brings us closer to economic integration.

Malaysia Digital, and the future of e-commerce

As our economy and borders reopen, the approach for Budget 2022’s e-commerce initiative will be more targeted, focusing on key sectors such as tourism, export of our local products and leveraging on e-commerce to drive more footfall to physical outlets.

2022’s focus is no longer on mass onboarding, but to give attention to sectors that require intervention.

With e-commerce as a critical component and pillar of the digital economy, the government, together with MDEC, has announced the Malaysia Digital initiative to succeed MSC Malaysia and to galvanise public-private partnerships to accelerate Malaysia’s transformation into a digital nation, ultimately benefiting the country as a whole.

Malaysia Digital will be driven through catalytic high-impact initiatives, strategic and sustainable investments and inclusive policies.

One of the catalytic initiatives announced under Malaysia Digital is Malaysia Digital Trade, which is to drive e-commerce to be the springboard for businesses to embrace digital trade, drive interoperability and greater harmonisation of standards and regulatory approaches, as well as facilitate trade within and across borders.

The various programmes under the Malaysia Digital Trade initiative are intended to equip all types of businesses to better respond to emerging challenges and optimise the opportunities arising from digitalisation, such as the NESR.

Underpinning Malaysia Digital Trade is the seamless and end-to-end movement of data between businesses to enhance the efficiency, accuracy, and reliability of transactions across sectors and industries. One of the key programmes being pursued is the e-invoicing initiative.

With Digital Trade as one of the catalytic initiatives under Malaysia Digital and combined with the RCEP, Malaysian businesses including entrepreneurs from the rural parts of the country now have the greater access to promote and offer their products and services to the rest of the world.

It will be the inclusive, progressive and sustainable economy that we have envisioned under the 12th Malaysian Plan – an economy that is equitable for all. It will be a future that is better and brighter.